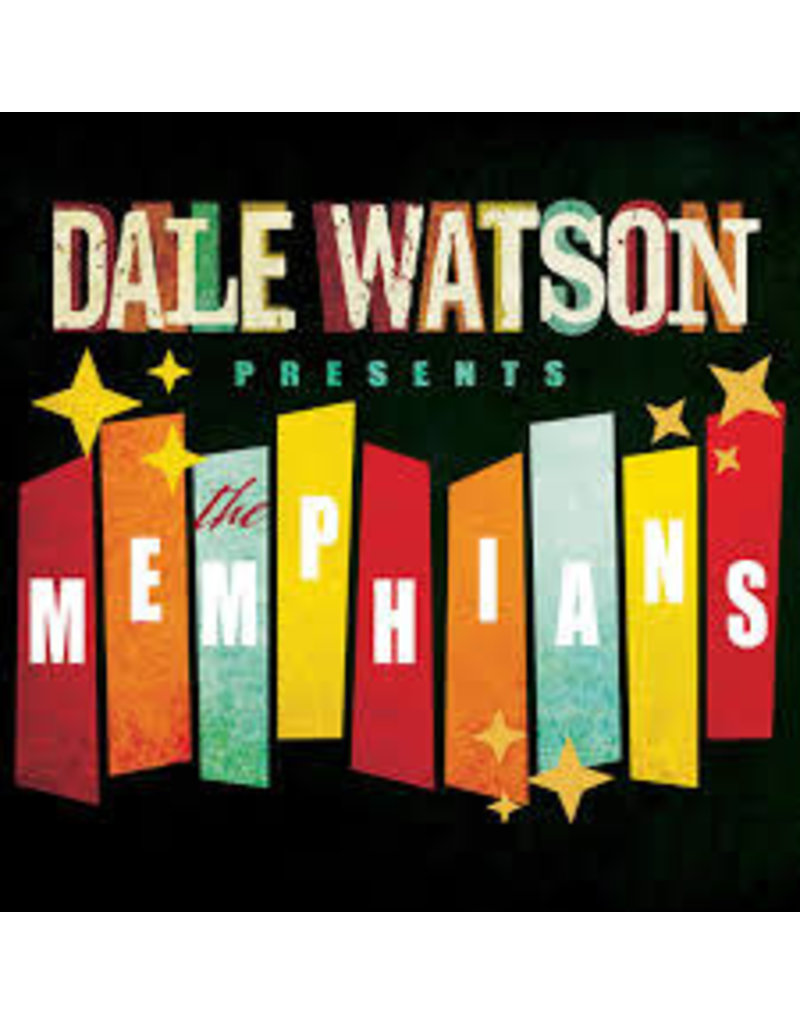 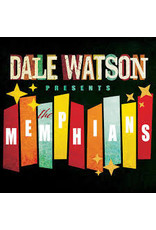 In a touring world that was stopped dead in it's tracks in March of 2020, the opportunity to create an album of all instrumentals was made. Dale Watson, Lone Star Troubadour from Texas, now a Memphian, decided to answer opportunity's knock and record an instrumental album of all originals. Recorded at his recording studio in Memphis, Tennessee, Wat-Sun Studios, in 2 days, it was engineered by Austin Texas' Ameripolitan Studios Cris Burns. Musicians on this album: Dale Watson-Electric GuitarMario Monterosso- Electric GuitarDanny Banks-DrumsCarl Caspersen-Upright BassT. Jarrod Bonta- Piano/ B3Jim Spake- SaxophoneWe hope your interest is piqued. Meet... The Memphians.