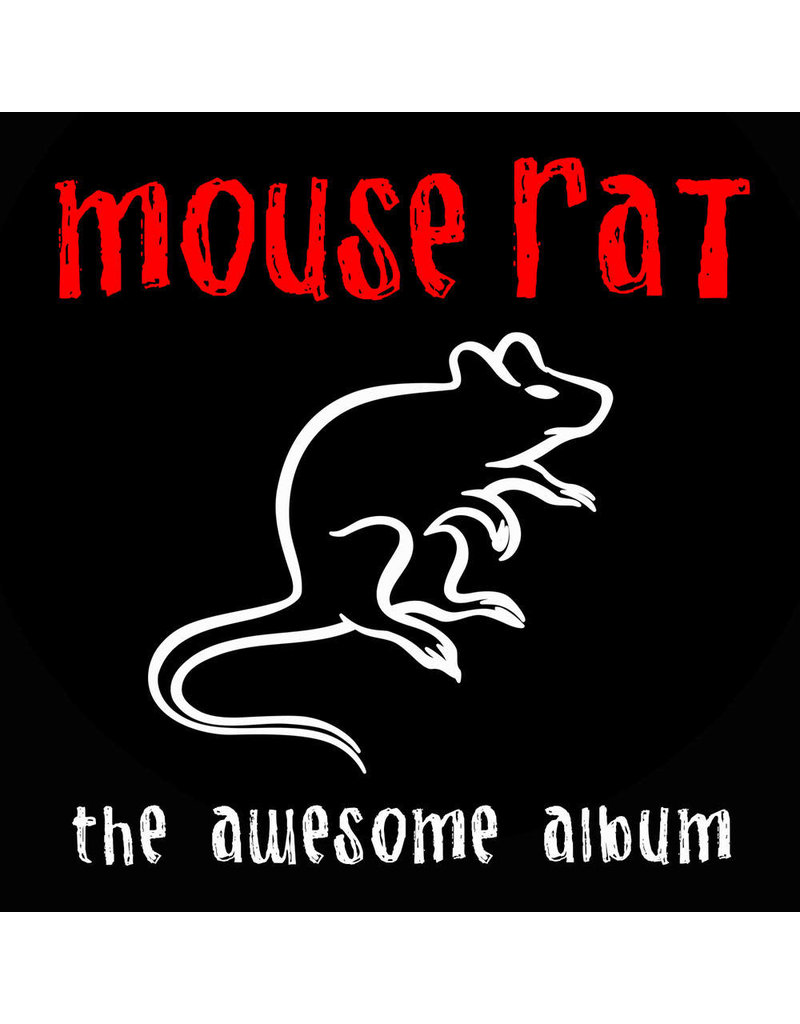 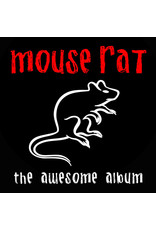 August 27 street date. For years fans have been eagerly waiting for the release of "The Awesome Album" by Pawnee, Indiana rock band Mouse Rat. The band is fronted by Parks and Recreation Shoeshine Department employee Andy Dwyer, who has led many local acts through the years such as Angelsnack, Everything Rhymes With Orange, Department of Homeland Obscurity, Just The Tip and Scarecrow Boat, among others. The hits are all here: "5,000 Candles In The Wind," "The Pit," "Two Birds Holding Hands," "Catch Your Dream (feat. Duke Silver)" and two additional tracks by the Scott Tanner-fronted band Land Ho!. "The Awesome Album" is sure to satisfy the millions of Mouse Rat fans across the globe. The Awesome Album features music from the Universal Television original series "Parks and Recreation".