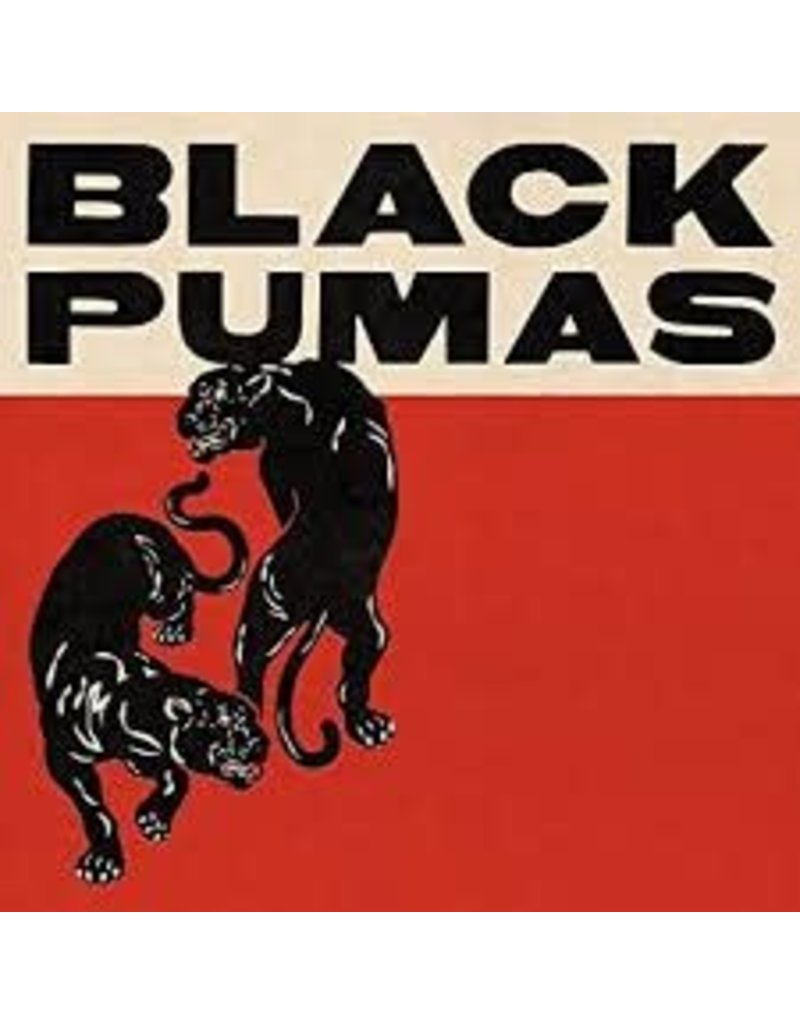 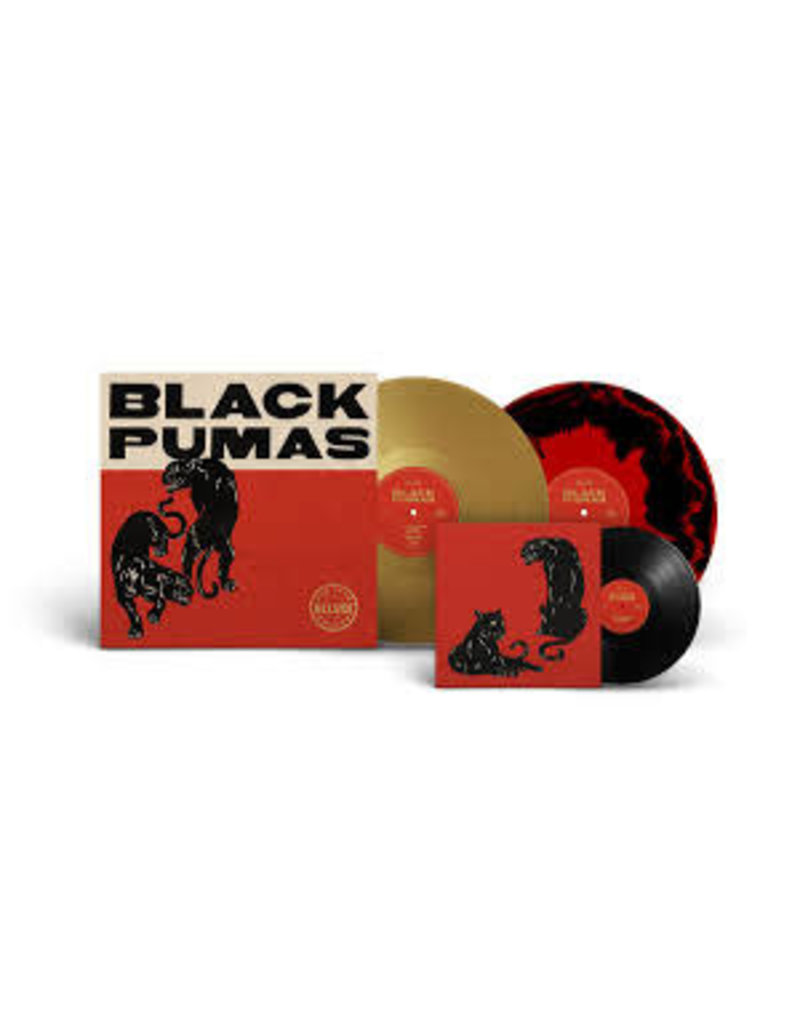 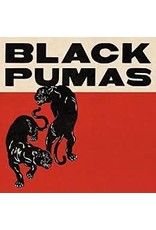 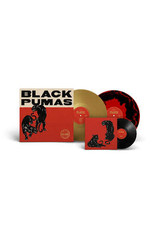 Black Pumas is led by the creative partnership between Grammy Award-winning guitarist/producer Adrian Quesada and songwriter Eric Burton. Burton arrived in Austin, Texas in 2015 after busking his way across the country from Los Angeles, while Quesada has a storied reputation for playing in bands like Grupo Fantasma and Brownout. After the two connected via friends in the Austin scene, they began to collaborate on an original sound that ensured that Black Pumas' weekly residency at C-Boys quickly became "the hottest party in town" (Austin-American Statesman).