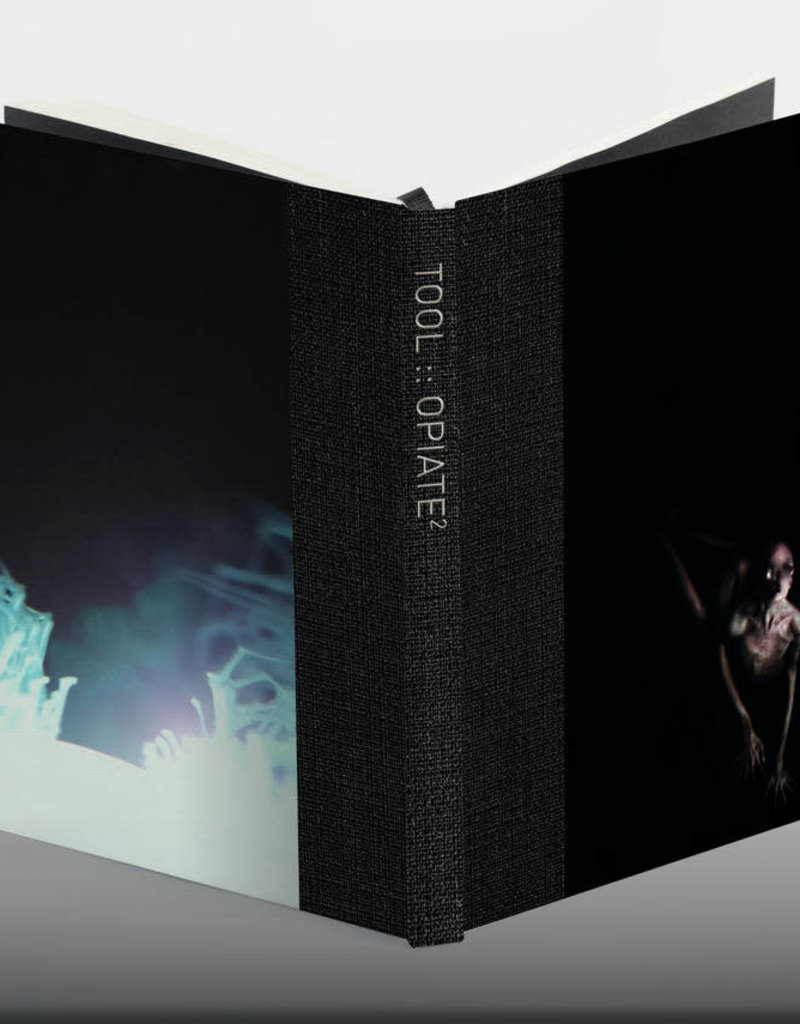 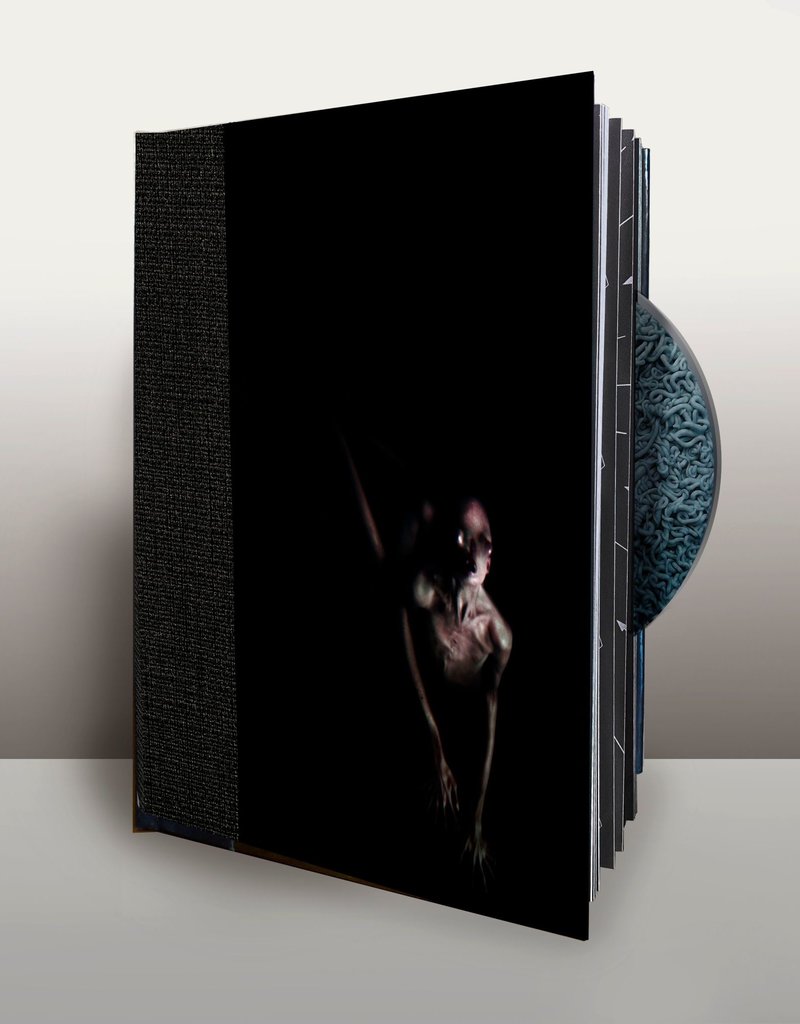 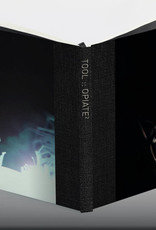 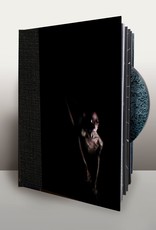 Opiate2 is a special limited edition package, that includes a reimagined and extended version of the TOOL classic track. The song is presented on a blu-ray DVD that features a ground breaking short film directed by Dominic Hailstone. Bonus features include insight and observation from special guests, and this blu-ray disc comes in a special 46 page hardcover art book that includes behind the scences and making of photos.

The song was originally released in 1992. TOOL have been performing this version of the song live on tour, but this is the first time the studio version of this song is available, along with a stunning visual in a commemorative package.