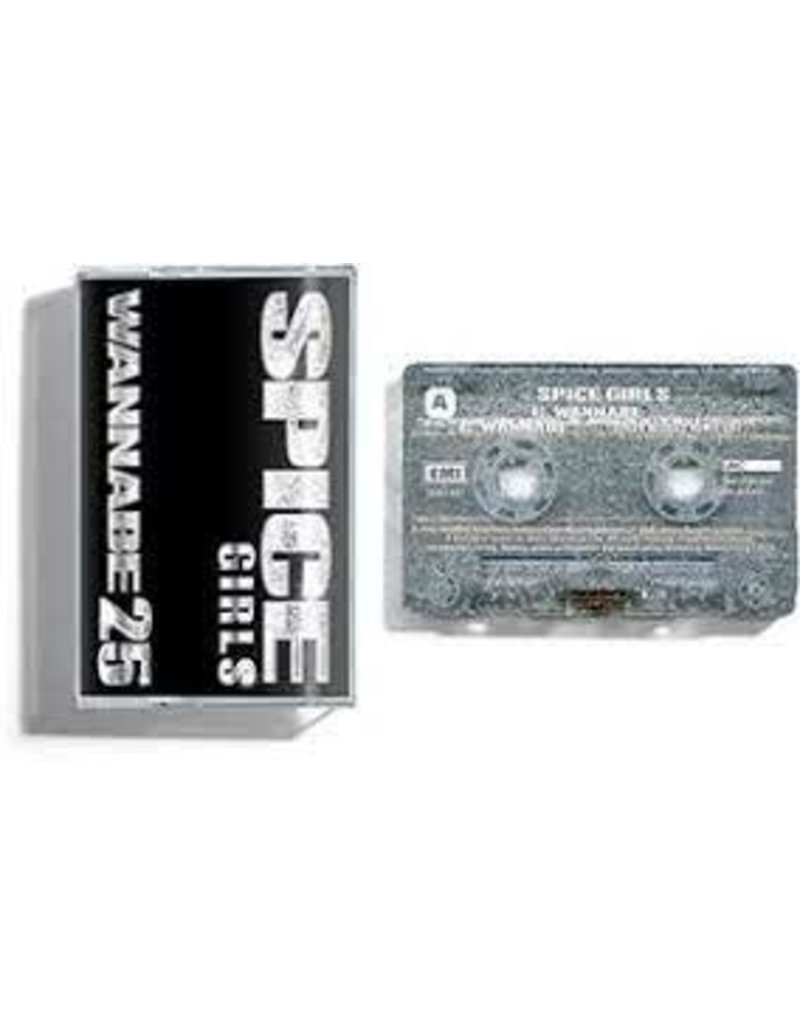 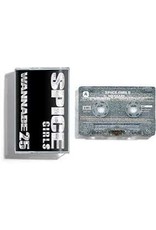 To mark the 25th anniversary of the Spice Girls' debut single, "Wannabe," UMe/Virgin is releasing a new 4-song EP. Alongside the original single and demo version is a remix by Junior Vazquez, originally a bonus track on the "2 Become 1" CD single. Also included is "Feed Your Love," a ballad written by the Spice Girls and "Wannabe" co-writers Richard "Biff" Stannard and Matt Rowe. It was originally recorded for the Spice album, but previously unreleased. Silver Cassette.