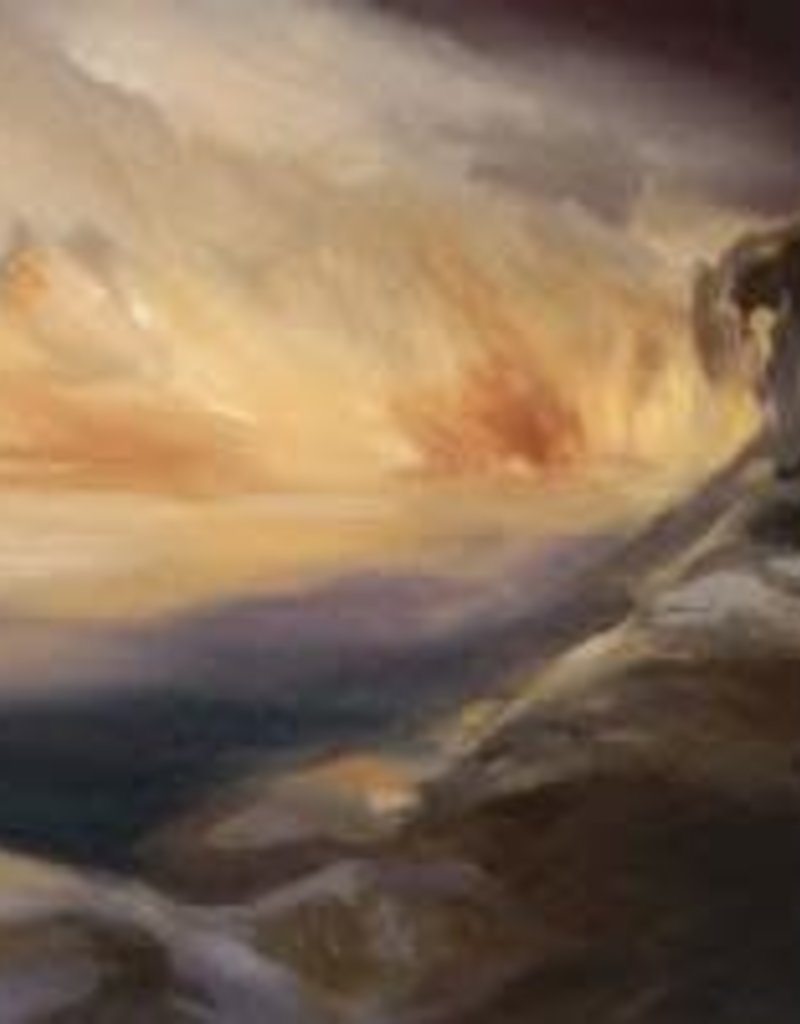 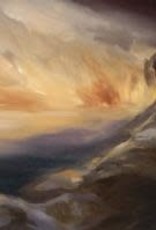 "The Besnard Lakes Are The Last of the Great Thunderstorm Warnings" is the group's sixth album and the first on Flemish Eye. After 2016's "A Coliseum Complex Museum" - which saw Jace Lasek and Olga Goreas attempting shorter, less sprawling songs - the Besnards and their label decided it was time to go their separate ways; with that decision came a question of whether to even continue the project at all. What use is a band with an instinct for long, tectonic tunes - rock songs with chthonic heft and ethereal grace, 5 or 10 or 18 minutes long? How do you sell that in an age of bite-sized streaming? How do you make it relevant? Despite all its grandeur, "...The Last of the Great Thunderstorm Warnings" honours the very essence of punk rock: the notion that a band need only be relevant to itself.

At last the Besnard Lakes have crafted a continuous long-form suite: nine tracks that could be listened together as one, overflowing with melody and harmony, drone and dazzle, the group's own unique weather. In late 2020, as the world burns, there might be nothing less trendy than an hour-long psych-rock epic by a band of Canadian grandmasters. Then again, there might be nothing we need more.