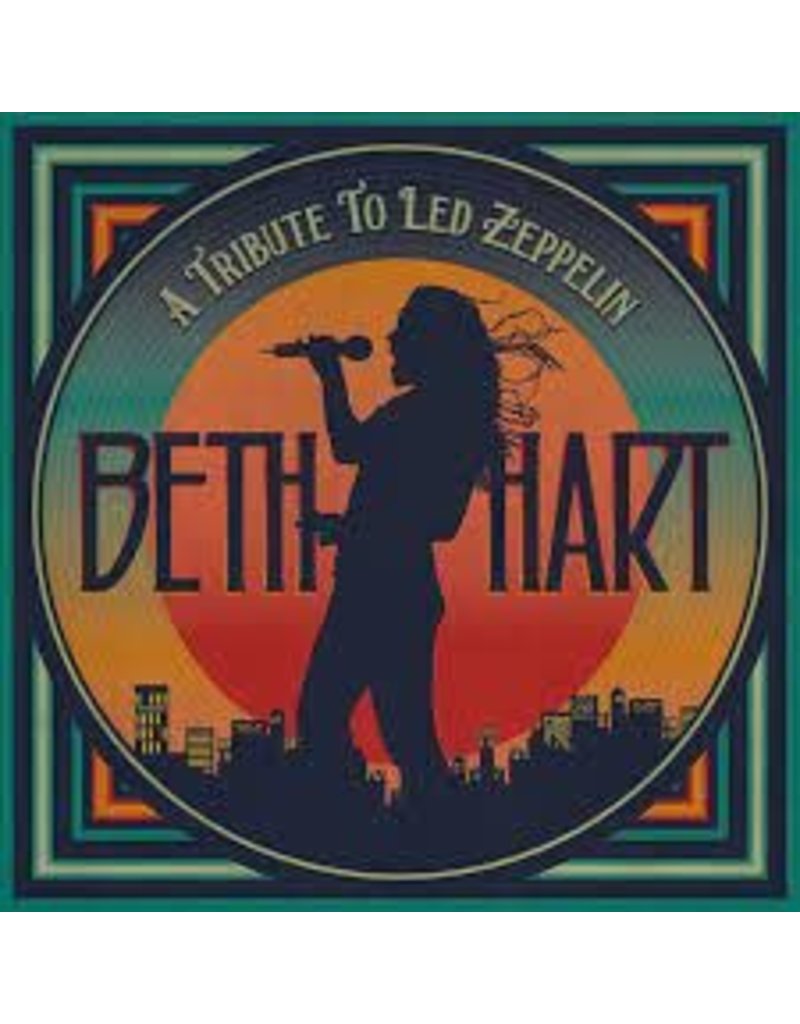 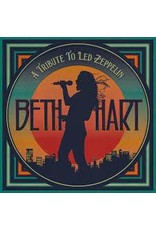 A few years ago, there were whispers around blues-rock dynamo Beth Hart's orbit about a glorious album of Led Zeppelin covers, meticulously put together by superstar producer Rob Cavallo (Green Day, Linkin Park, My Chemical Romance). The only thing missing was vocals. Beth's dynamically expressive singing, which spans honeyed delicate tones, sandpaper gritty soulfulness, and rattle-the-rafters high notes, would be the perfect fit. Yet, the Grammy-nominated blues-rock singer-songwriter was hesitant. "Heavy rock has a lot of screaming and yelling, and a lot of my anger had died down over the years. I was scared to reconnect with it for this Led Zeppelin album," Beth explains. "But a lot of things started coming up around the pandemic, and, as time went on, I felt willing to take that risk." The resulting 9-song album, 'Beth Hart: A Tribute To Led Zeppelin', produced by Rob Cavallo and featuring him as a guitarist, is an artistic feat-a viscerally rocking album that is both faithful and personal.The 'Beth Hart: A Tribute To Led Zeppelin' setlist is a perfectly-curated sampling of the band's majesty.

The 9-track album features a mix of Zep essentials and fan favorites. Beth musters empathic emotionality on the album's elegant version of "Stairway To Heaven," conjuring the aching beauty of the timeless tune with her own dramatic flair. "I wanted to connect to the feeling of the original track. For me, I started thinking of a woman who lost her way, and was in a horrible loveless place," Beth recalls. Reflecting back on the album and it's epiphanic recording sessions, Beth says: "I was able to exorcise a lot of demons making this record. It was also just a really special experience creating with such amazing, compassionate, and respectful people as Rob, Doug, and my husband." She continues: "Art and music are about seeking the truth, and you need friends and people you trust around you when you do that. The overall experience just felt like being with family during very uncertain times."'Beth Hart: A Tribute To Led Zeppelin' is available everywhere Feb 2022.