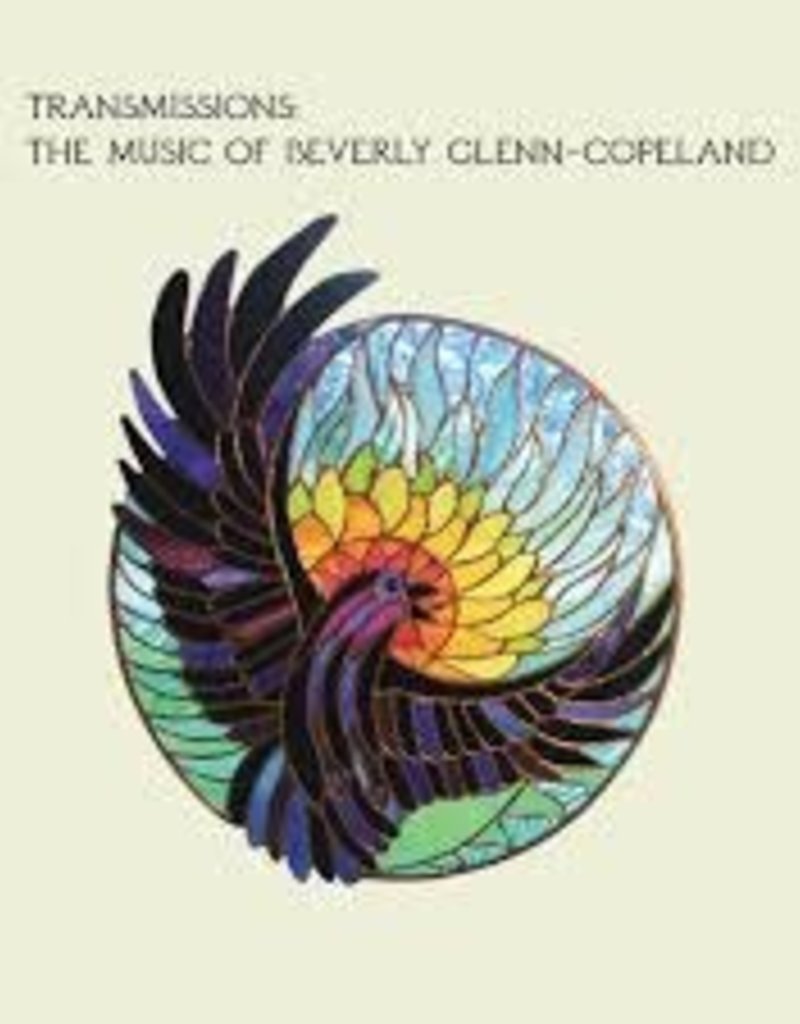 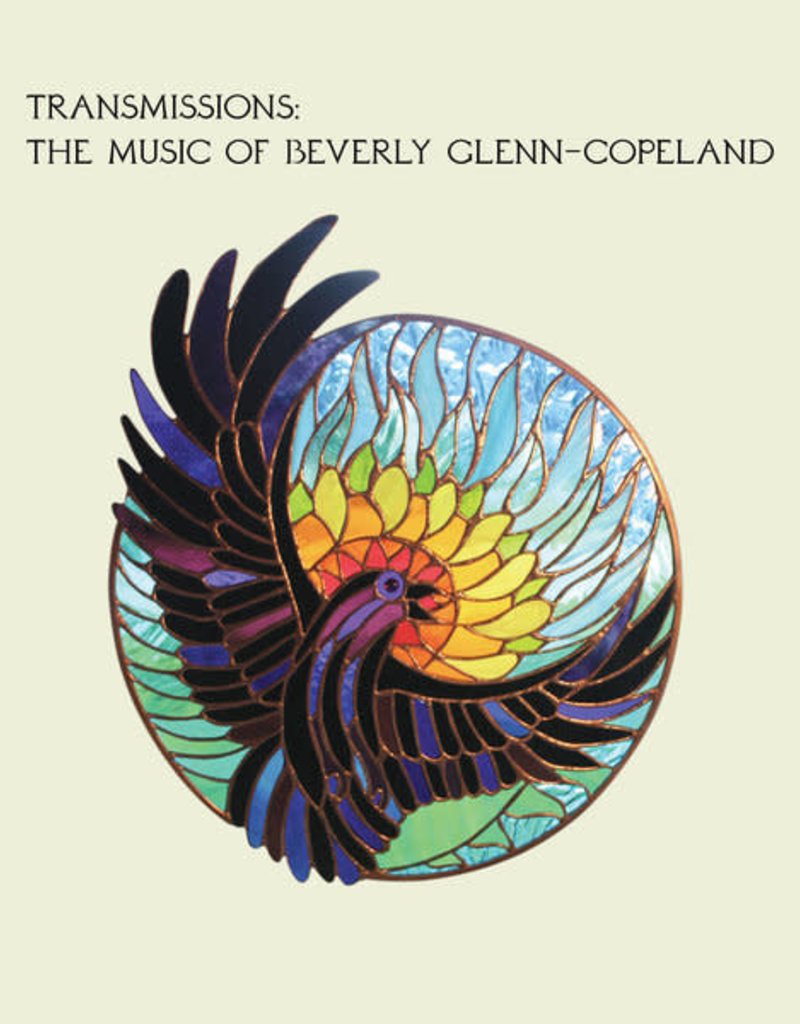 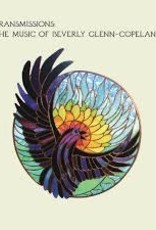 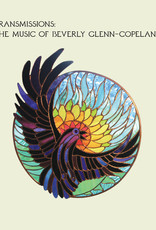 October 16. In 1970, nine years after leaving the United States to study music in Canada, Beverly Glenn-Copeland released two self-titled albums. Both were a stunning showcase of classical and jazz accummen, layered with poetry and accompanied by some of the best players of the time. Original pressings now fetch thousands of dollars. Glenn-Copeland then vanished as a recording artist until his re-emergence in 1986 with the release (just a few hundred copies on cassette) of what many now believe to be his masterpiece, "Keyboard Fantasies". Thirty years later, revered Japanese record-collector Ryota Masuko came across one of those cassettes and went on a mission to turn other audiophiles onto Glenn-Copeland's work and to find the artist himself. Word spread and a cult following was quickly amassed. "Transmissions" is a career-spanning album that includes compositions from his early works and his cult-status release, "Keyboard Fantasies". It also includes both new and archival unreleased tracks and live versions.