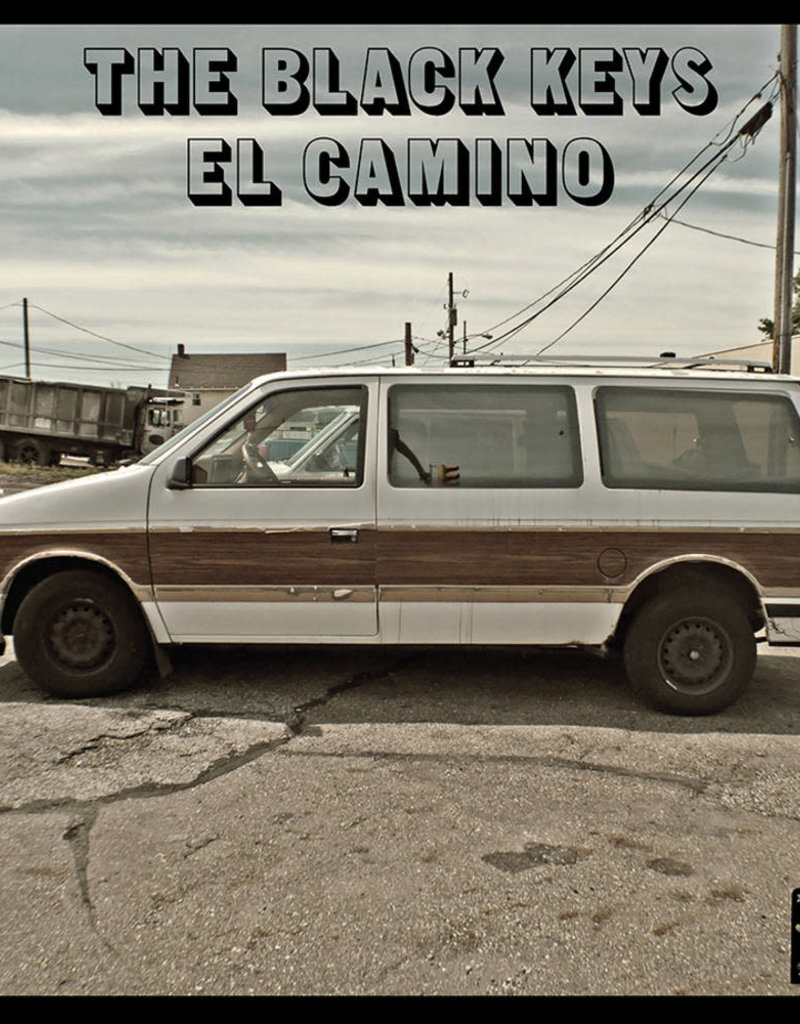 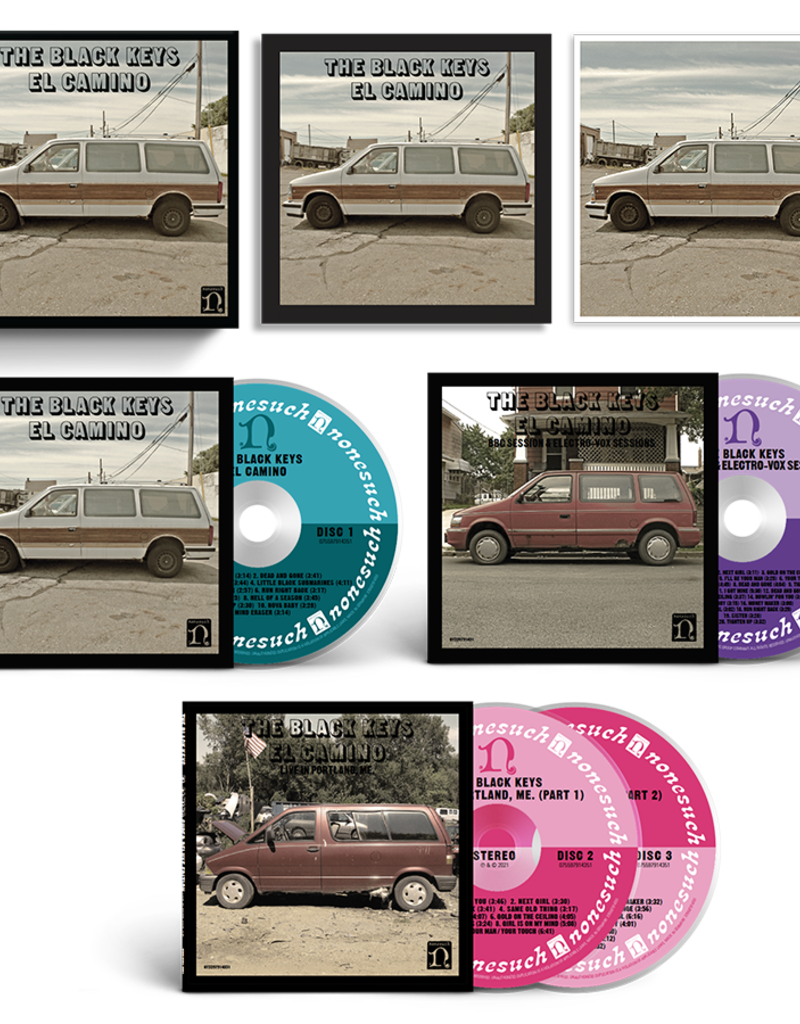 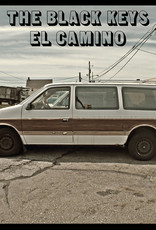 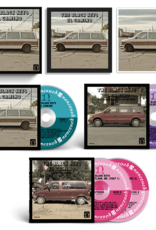 The Black Keys release a special tenth anniversary edition of their landmark seventh studio album El Camino via Nonesuch Records on November 5, 2021. El Camino (10th Anniversary Deluxe Edition) will be available in several formats including a Super Deluxe edition of five vinyl LPs or four CDs, featuring a remastered version of the original album, a previously unreleased Live in Portland, ME concert recording, a BBC radio Zane Lowe session from 2012, a 2011 Electro-Vox session, a limited-edition photo book, poster, and lithograph, and a “new car scent” air freshener. A three-LP Deluxe edition, which includes the remastered album and the live recording, also will be available.

El Camino was produced by Danger Mouse and The Black Keys and was recorded in the band’s then-new hometown of Nashville during the spring of 2011. In the UK, the record gave the band their first top 10 hit, and in the US it debuted at # 2 on the Billboard Top 200. The band was also the # 1 most played artist at Alternative and AAA radio formats for 2012 in the US.  The album’s first single, “Lonely Boy,” reached # 1 on the Alternative and AAA charts; it also entered the top 10 at Rock radio.  The second single, “Gold on the Ceiling,” also reached # 1 on Alternative radio and the third single, “Little Black Submarines,” reached the top 3 at Alternative radio.   El Camino has been certified Double Platinum in the US, Australia, and New Zealand; Platinum in the UK, France, Ireland, and Belgium; Quadruple Platinum in Canada; and Gold in Denmark, Italy, the Netherlands, and Spain. Of the album’s singles, "Lonely Boy" was certified nine-times platinum in Canada, triple-platinum in Australia, platinum in New Zealand, and gold in Denmark. "Gold on the Ceiling" was certified platinum in Australia and Canada.