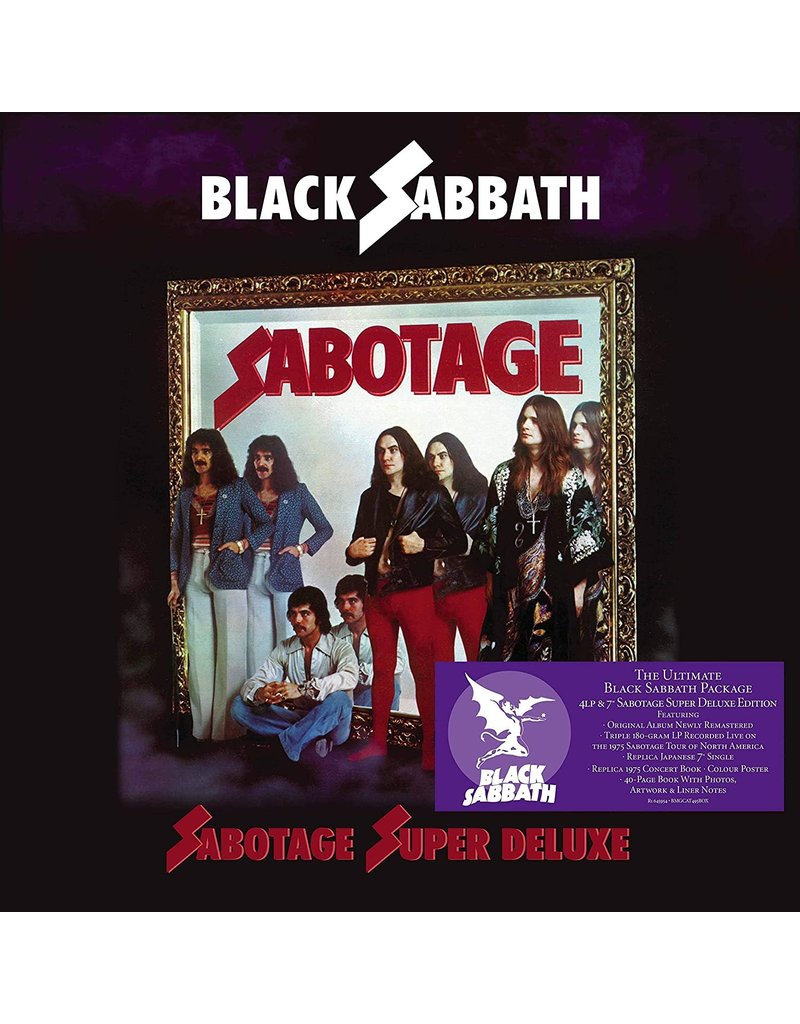 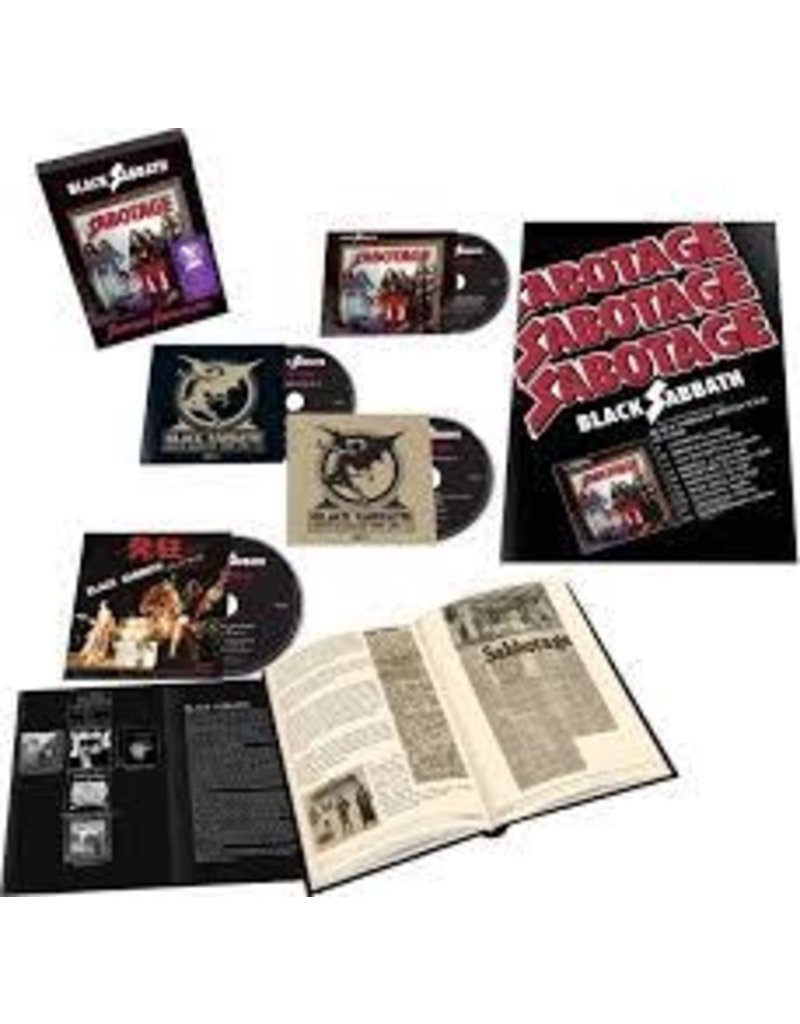 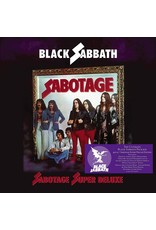 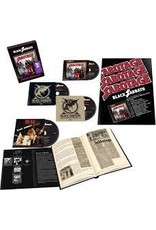 Black Sabbath was embroiled in a protracted legal battle with its former manager in 1975 when the band started recording its sixth studio album, SABOTAGE. The group felt sabotaged at every turn – hence the album’s title – but that feeling helped fuel the intensity of the new music they were making. In spite of the distractions, the band created one of the most dynamic – and underappreciated – albums of its legendary career.

We're paying tribute to the patron saints of heavy metal with a collection that includes a newly remastered version of the original album along with a complete live show recorded during the band’s 1975 tour. SABOTAGE: SUPER DELUXE EDITION will be available on June 11 as both a 4-CD set and a 4-LP set on 180-gram vinyl, with the latter including a bonus 7-inch with the single edit for “Am I Going Insane (Radio)” and “Hole In The Sky” on the flipside with artwork replicating the very rare Japanese release of the single.

Ozzy Osbourne, Tony Iommi, Geezer Butler, and Bill Ward recorded Sabotage in London and Brussels and co-produced the album with Mike Butcher. The eight songs were released first in the U.S. in July 1975, and then in the U.K. that September. Certified gold in America and silver in the UK, Sabotage earned positive reviews for hard-hitting tracks like “Hole In The Sky” and “Symptom Of The Universe,” as well as more experimental music like “Supertzar,” which featured harp, Mellotron, and the English Chamber Choir.

SABOTAGE: SUPER DELUXE EDITION introduces 16 live tracks (13 of which are previously unreleased) that were recorded in 1975 during the quartet’s U.S. tour for the album. The performances include songs that span the group’s career, from the title track to its 1970 debut Black Sabbath to “Spiral Architect” and “Sabbra Cadabra” from its previous album, Sabbath Bloody Sabbath (1973). Sabotage is represented as well with live takes of “Hole In The Sky” and “Megalomania.”

The music is accompanied by in-depth liner notes that tell the story of the album through quotes from band members and the music media along with rare photos and press clippings from the era. Also included is a 1975 Madison Square Garden replica concert book and Sabotage 1975 tour color poster.