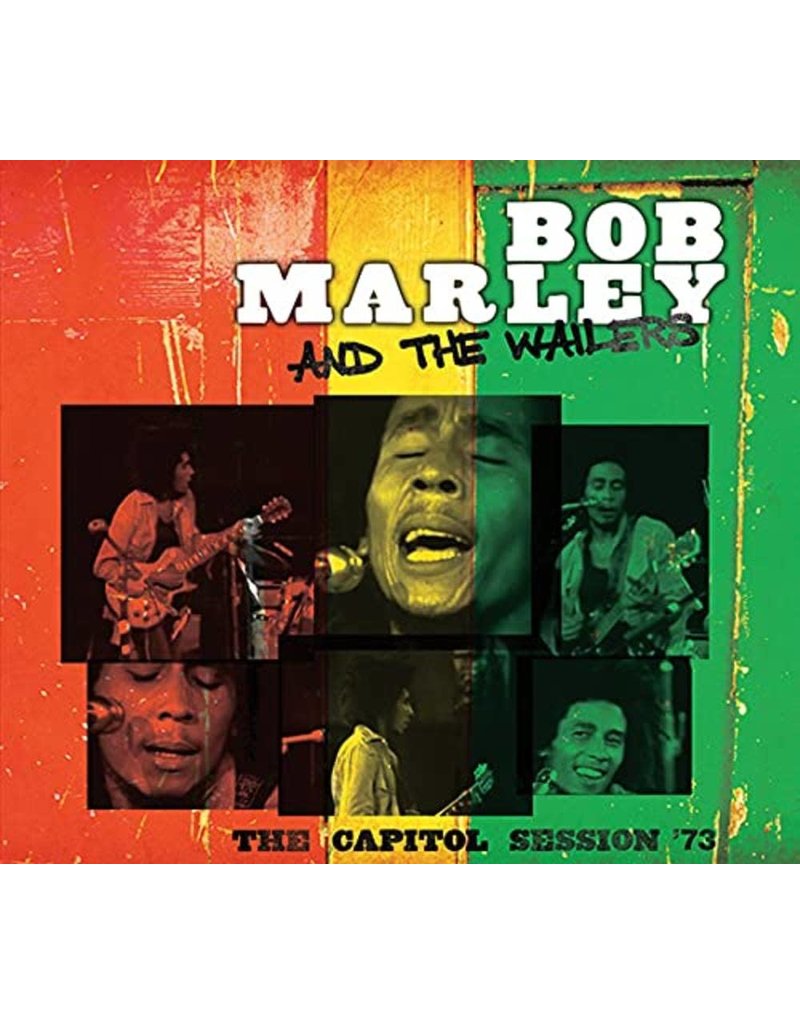 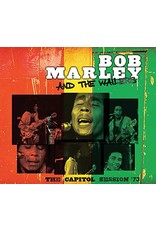 In 1973 Bob Marley and the Wailers found themselves stranded on the West Coast of the United States after being asked to leave the Sly & The Family Stone tour for outperforming them every night. To make the best of the situation the band made their way to Los Angeles

The scene is Hollywood. Bob Marley and The Wailers were filmed in a closed door session at The Capitol Records Tower on October 24 by famed producer Denny Cordell, who received the blessing from Marley to capture the band recording 12 songs. Shooting with four cameras and mixing "on the fly" to a colorized tape, this footage, has been painstakingly restored, resulting in an incredible presentation of this unseen live session.

This was only available as a bootleg previously