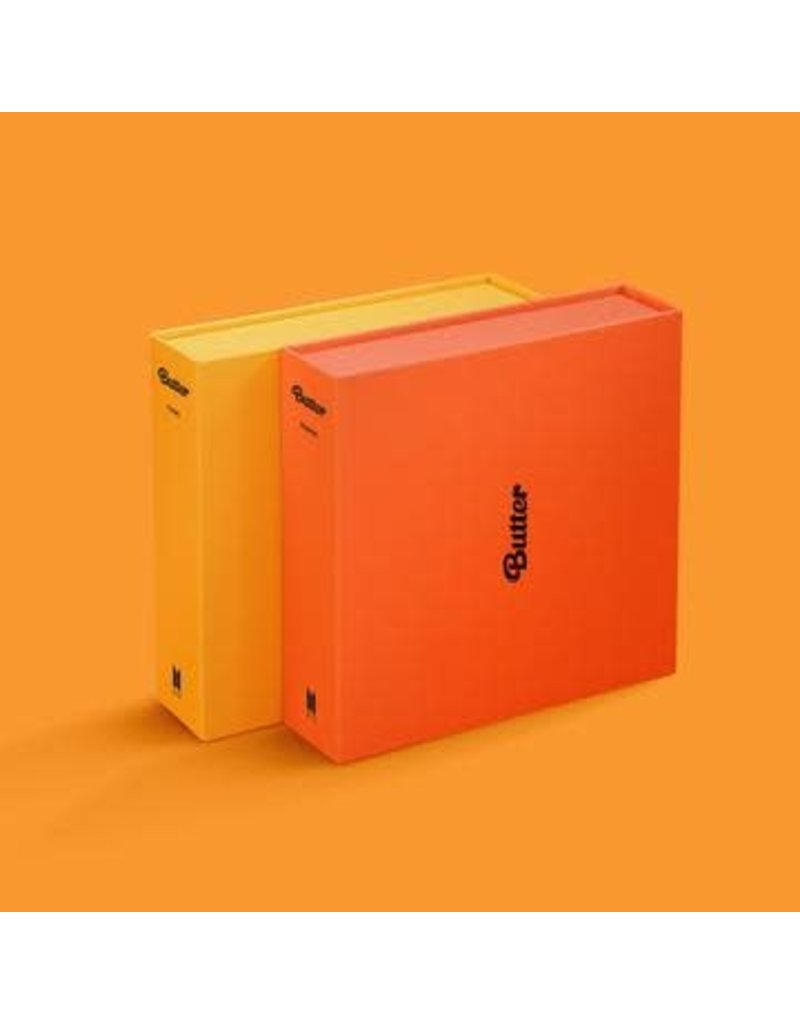 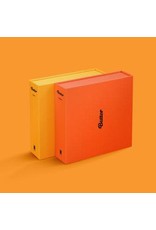 BTS is giving fans a special treat thanks to their recent success over their new single, "Butter". As the band celebrated their eighth anniversary at BTS 2021 Muster SOWOOZOO, they revealed a special CD release of "Butter"

The CD, which will be released on July 9, comes in two different color variants: Cream and Peach. Along with the disc and outbox, they also include a photo book, a random photocard, an instant photocard, photo stand, random folded message card, graphic sticker, lyrics, and a poster.

However, that's not all! The CD will also include a brand new never before heard track.

"In addition to the digital single 'Butter' that was saturated by an outpouring of love from fans everywhere, the CD will include a new track that will make your heart beat to the rhythm of BTS's positive energy.