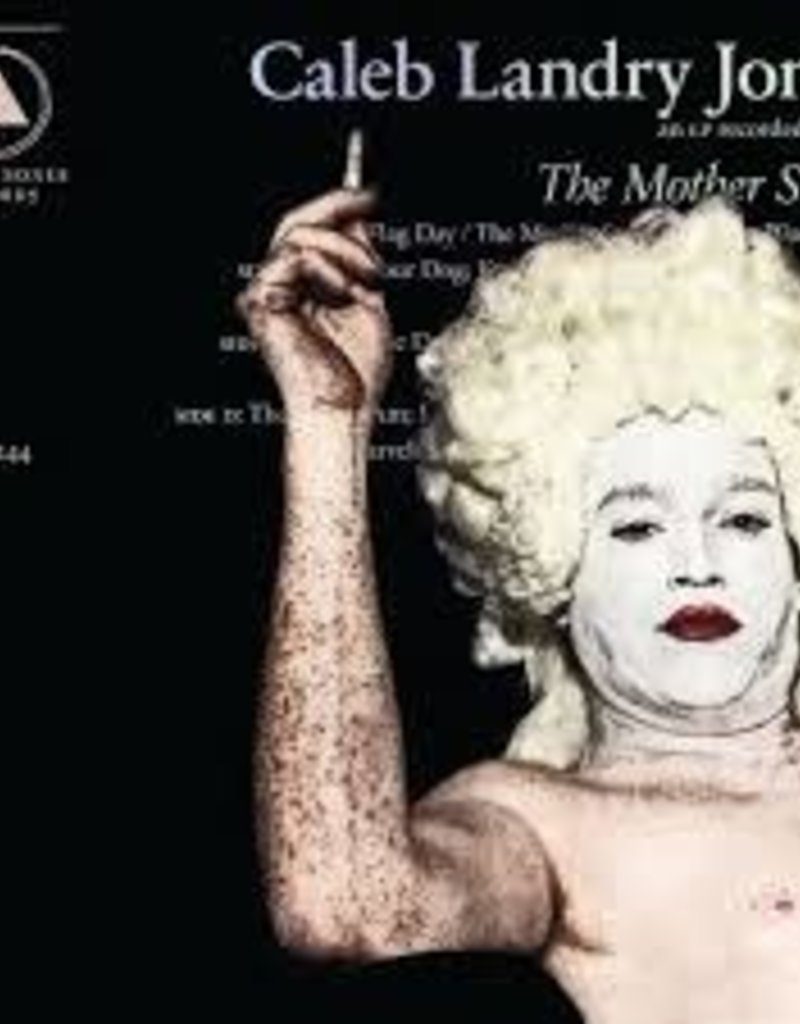 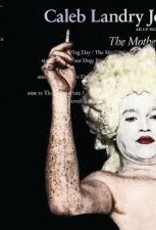 Caleb Landry Jones' debut solo album is a sprawling psychedelic suite built from abrupt and disorienting detours and schizoid shifts of voice, its manic energy forever pulling the tablecloth out from under classic pop orchestration. One minute you're squarely in the realm of biographical fact and a moment later you're having a discussion about lucid dreaming and how Jones once punched up a dream set on a soccer field by willing himself to experience it from the POV of the ball. But maybe that's just another story about grabbing the wheel of your own hallucination; maybe this pertains to the music after all. What you can hear on this record are the marks left by conversion experiences, two in particular. First there’s Jones' formative encounter with the Beatles' "White Album", the Fabs record most obviously composed by four Beatles rowing in different directions, and the beginning of what Jones calls "this British Invasion of my soul", which is still ongoing. Second, there's Syd Barrett, cracked vessel of Pink Floyd's most intergalactic ambitions, and the "falling-down-the-stairs" quality of his solo work in particular.