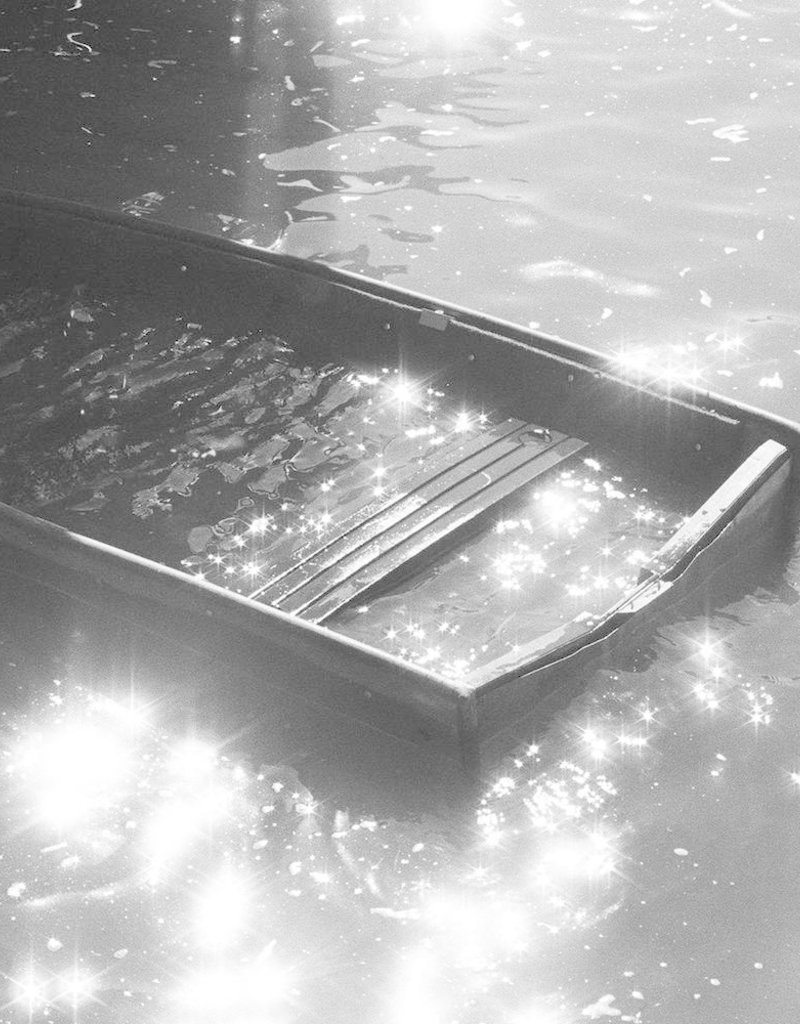 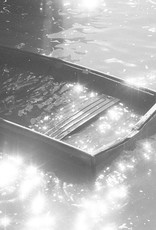 August 19 street date. On "Heartmind", Cass McCombs enters the double-digit-album phase of his career, a quantitatively rapid place for any songwriter; rarer still, though, is the fact that he does not yet seem to have settled into a qualitative sound or pattern, of singing the same thought twice (or perhaps even once). There are, at least, some basic facts to share about "Heartmind", logistical evidence that may in turn shape your own questions: Cass recorded these songs in multiple sessions on both coasts, in Brooklyn and Burbank. The great Shahzad Ismaily not only cut the staggering "Unproud Warrior" and four others here but also played lots of bass. Buddy Ross tracked "New Earth", a paean of post-humanity renewal with several sharp wisecracks.

Ariel Rechtshaid captured Cass' scintillating guitars on "Belong to Heaven", a thoughtful consideration of what we all lose when we lose an old friend to the inevitable end. The steadfast Rob Schnapf (who previously produced McCombs' ANTI- debut, "Mangy Love") mixed and merged it all. Wynonna Judd (yes, that one) offers harmonies, while her beau Cactus Moser provides some lap steel. Joe Russo, Kassa Overall, Danielle Haim, and Nestor Gomez are featured on the album, too. 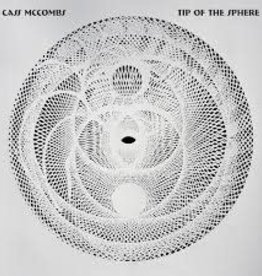