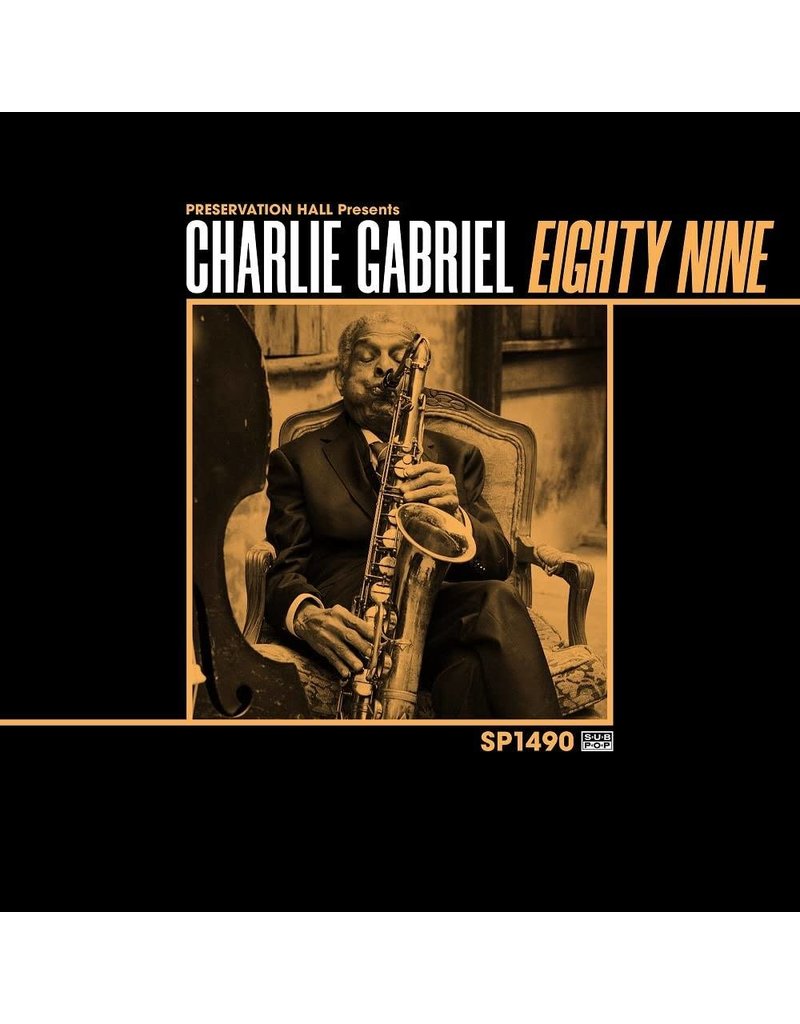 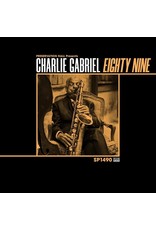 July 1 street date. Sub Pop debut by Preservation Hall Jazz Band member and 89-year-old clarinet and saxophone legend Charlie Gabriel. This is Charlie's first album as a bandleader. He has played with Lionel Hampton, Charles Mingus, Cab Calloway drummer J.C Heard, Ella Fitzgerald, Tony Bennett, Aretha Franklin, and many more. While Charlie has faced plenty of challenges nursing his gift for more than 78 years, none likely rank with last winter's passing of his brother and last living sibling, Leonard, lost to COVID-19. For the first time ever, Gabriel put down his horn, filling his days and weeks instead with dark reflection, a stubborn despondency broken now and then by regular chess matches in the studio kitchen of Hall leader Ben Jae, working overtime to bring his friend some light. One such afternoon also included Joshua Starkman, sitting off in a corner playing his guitar and half-watching the chess from a distance. When Charlie returned the next day, he brought his saxophone. That day was to be the first session for "89", almost entirely the work of Gabriel, Jae and Starkman, recorded mostly right there, in the kitchen, by Matt Aguiluz. "89" includes six standards and three newer pieces on which Gabriel is a writer. The record also marks Charlie's return to his first instrument, clarinet, on many of the tracks. 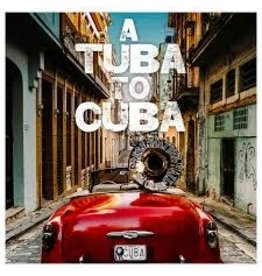