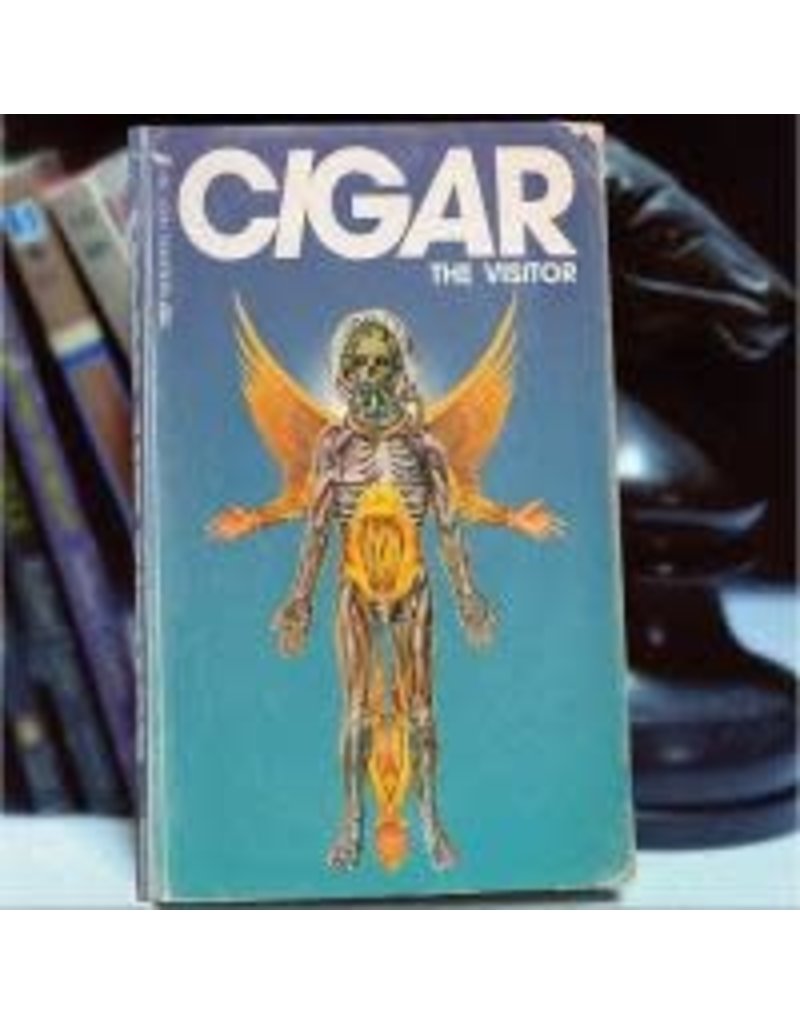 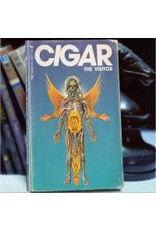 September 9 street date. Starting in 1996, Cigar could've been a major contender in 21st century punk. Pennywise's Fletcher Dragge was taken by the trio's love of melody and straight-up acceleration, which led to the band aligning themselves with SoCal label Theologian Records for their Dragge-produced debut album, 1999's "Speed Is Relative".

For the next six years, Cigar lived the punk life by relocating to San Diego, appearing on some skate-punk compilations and videos while waiting for their lane to open. And during that time, the members' lives began to change, from creating families to exploring other musical interests. But here in 2022, with drummer Jon Sortland having acquired a playing resume that includes the Shins, Broken Bells and EV Kain, and Jonathan Hischke joining the band on bass, Cigar are ready for reignition with their new full-length "The Visitor". In 10 tracks, Cigar easily shatter preconceived notions of young listeners and long-in-the-tooth poonks, alike. "The Visitor" doesn't let up on velocity or honesty: No detours in the form of four-minute acoustic love songs, trite hip-hop beats or other sonic concessions. Cigar are skate-punk personified, with a well-tuned engine and the knowledge that in punk, only you determine your glory days