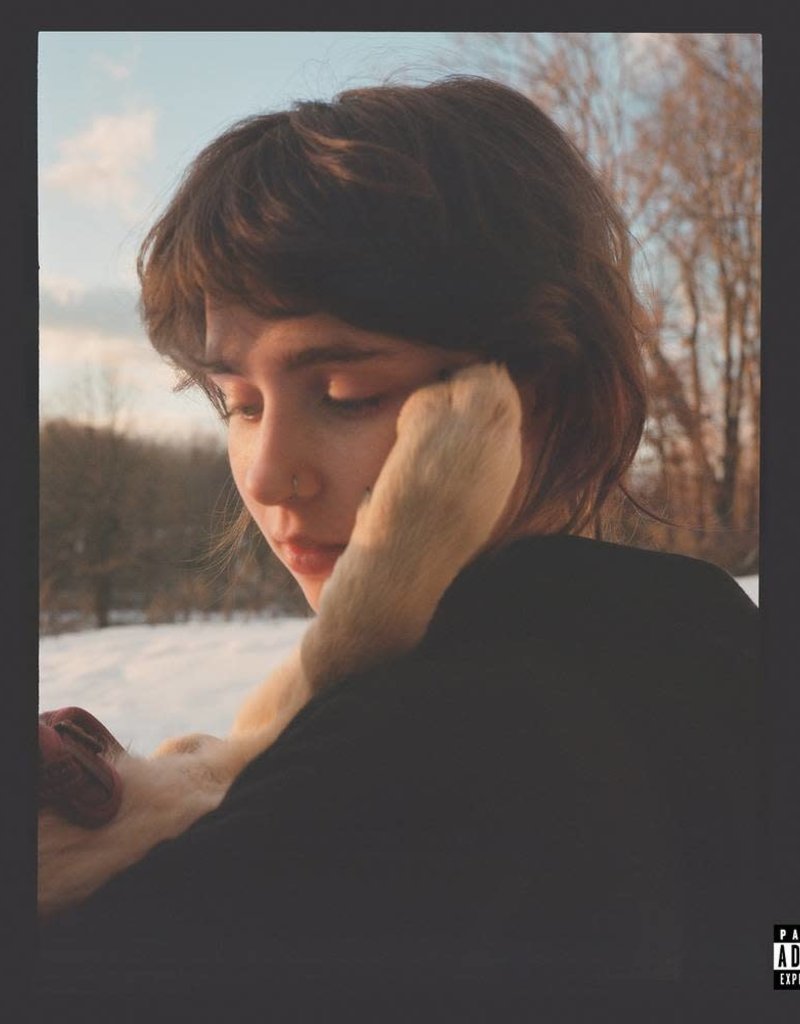 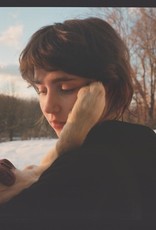 Clairo has revealed her new single, “Blouse,” as well as the news of her forthcoming sophomore studio album, Sling, which will see its global release on July 16th via FADER Label/Republic Records.