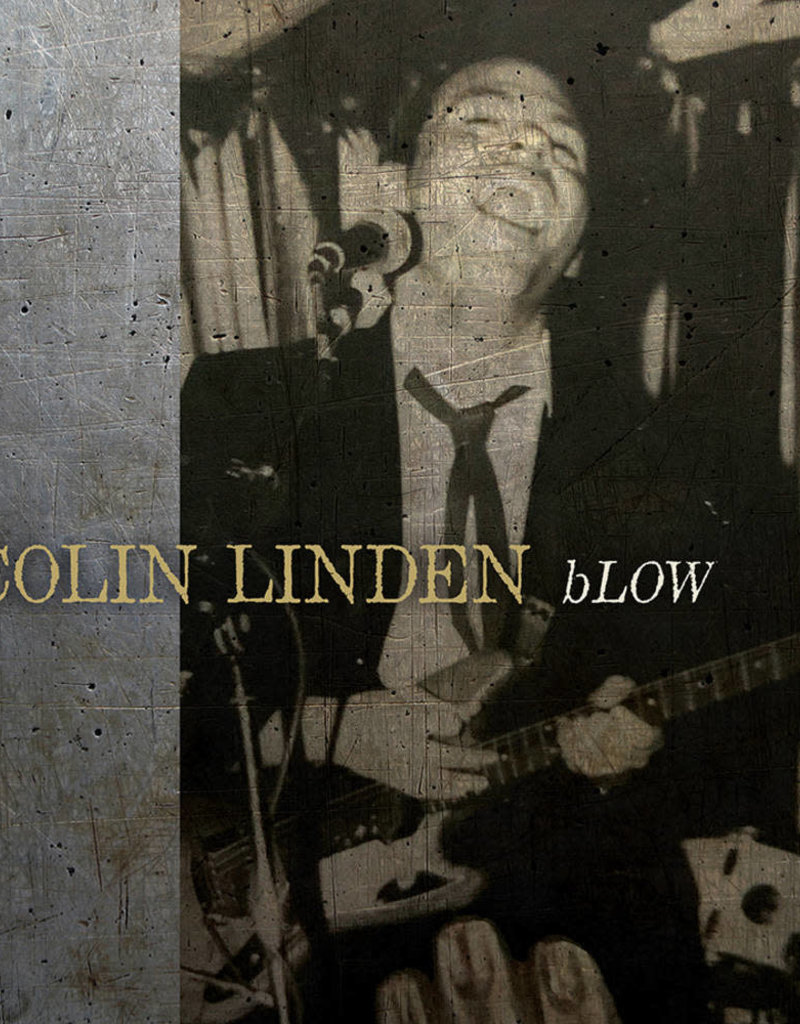 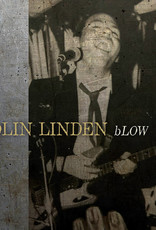 bLOW will bring you to the dance floor, or up your highway speed by ten or fifteen mph, but it’s also worth listening to in a more contemplative way. Most classic blues songs were written by more than one person over more than a few decades, and that’s what gives them their gravity. Colin has steeped himself in this tradition, on advice he got, at age eleven, from Howling Wolf: if you want to play this music, listen to the people I listened to. On 78 records, you might think, but a lot of those old bluesmen were still around in the 1970s, so Colin got to know and learn from Sonny Terry, Brownie McGhee, Muddy Waters, Johnny Shines,Blind John Davis, Son House, and Robert, and Sam Chatmon, who invited him to Mississippi and got him started on his first journey through the South.