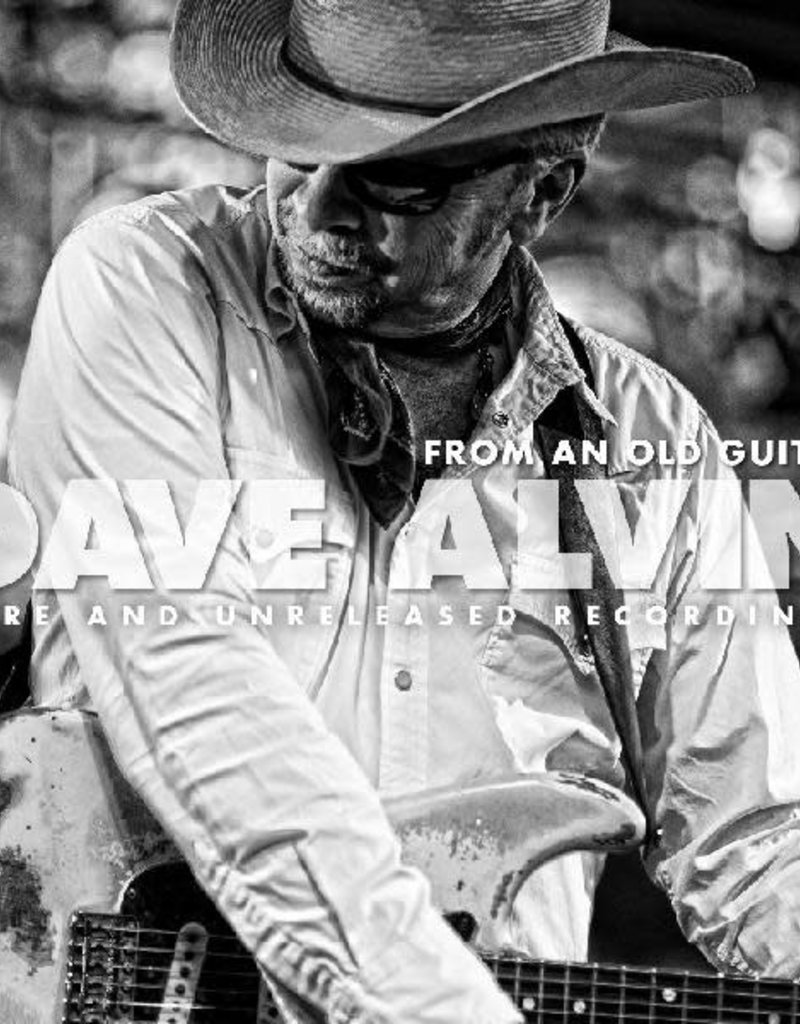 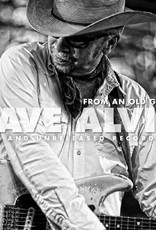 This 16 song collection features studio performances that Dave Alvin recorded over the years for his own albums or for tribute albums but mainly they're just things he did for the pure kicks of playing music he loves with musicians he loves and admires.

The songs range from some originals to interpretations of compositions by dear friends like Peter David Case, Chris Smither and the late Bill Morrissey to tunes written by heroes like Willie Dixon, Bob Dylan, Lil Hardin Armstrong, Earl Hooker and Marty Robbins.

The music ranges from acoustic blues and ballads to electric barroom blues, folk/rock and even a little country/rock. There are contributions from dearly departed comrades like Chris Gaffney, Amy Farris and Bobby Lloyd Hicks as well as from old Blasters pals like Gene Taylor along with various members of The Guilty Men/Women/Ones plus help from brilliant accompanists like Greg Leisz, Cindy Cashdollar, Bob Glaub,