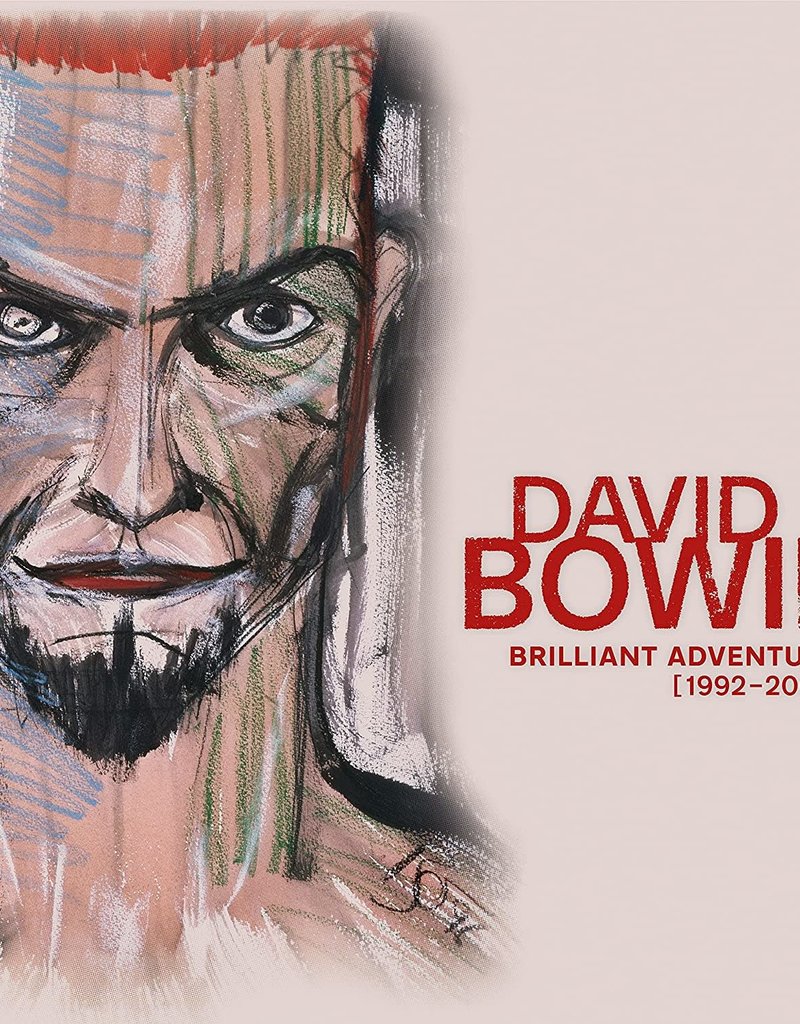 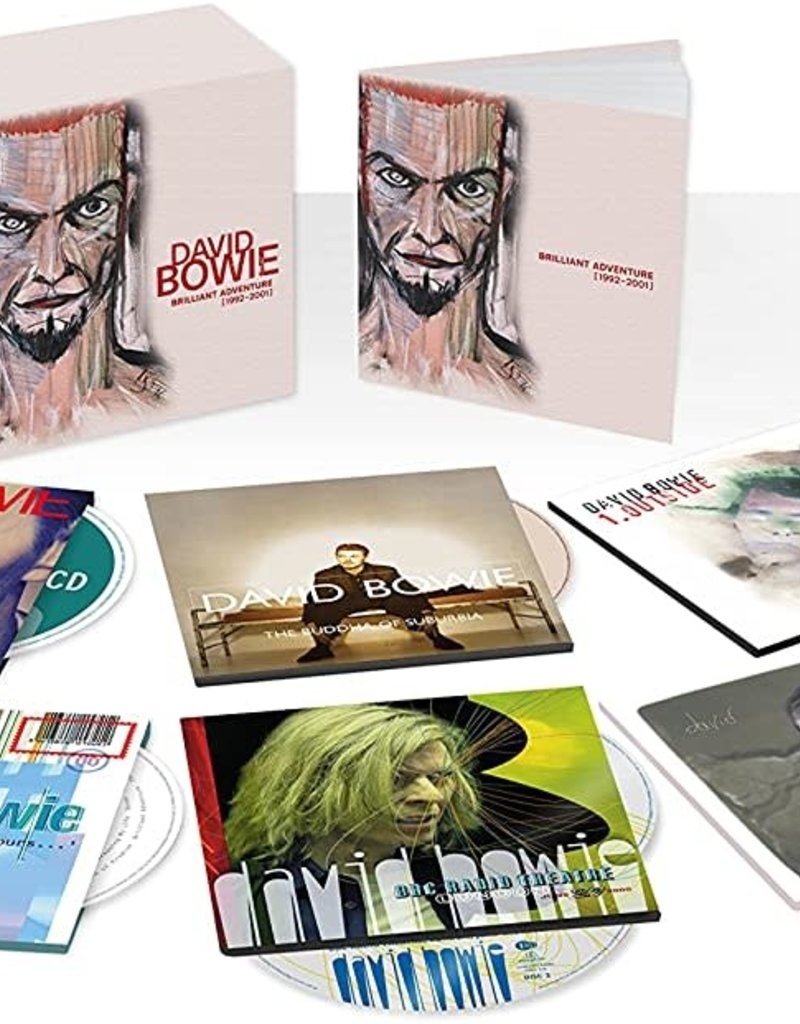 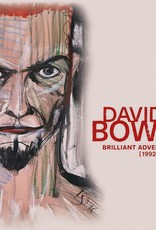 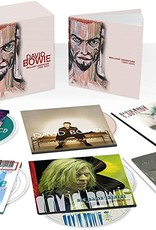 special order only, please email us a request!

Brilliant Adventures, the forthcoming David Bowie ‘era’ box set which covers most of the 1990s, is scheduled to be released November 26th, and will be an 11CD box set.

As expected, the boxeset will include newly remastered versions of Black Tie White Noise (1993), The Buddha of Suburbia (1993), Outside (1995), Earthling (1997) and Hours (1999). It will also include David Bowie’s unreleased album Toy (which is also being issued separately as a three-CD or vinyl box).