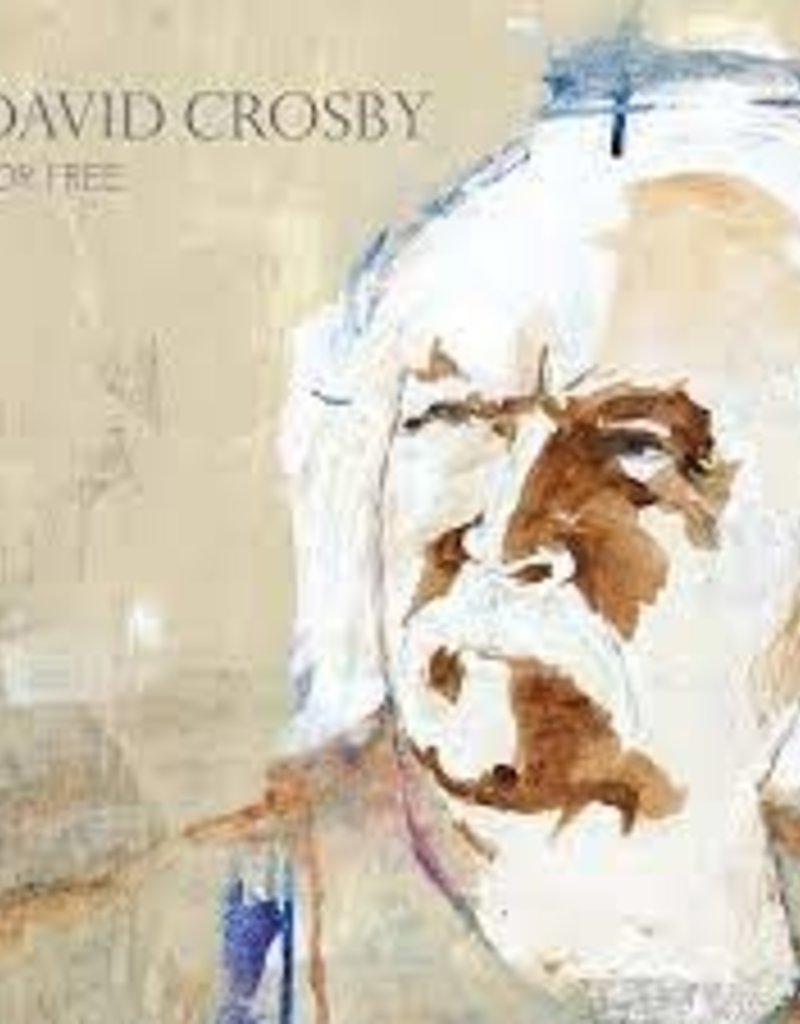 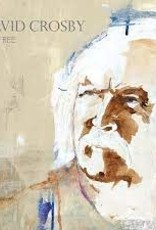 David Crosby’s new album For Free is arriving July 23rd, less than a month before his 80th birthday. It features collaborations with Michael McDonald, Donald Fagen, Sarah Jarosz, and James Raymond, his son and longtime bandmate.

“With a transcendent quality that lies somewhere between poetry, prayer, and wild-eyed rock & roll,” reads the official album announcement, “For Free yet again reveals Crosby’s rare gift for imparting essential truths with both undeniable warmth and a profound sense of wonder.”

The album opens with “River Rise,” written by Raymond and McDonald. “‘River Rise’ came from wanting to write something very evocative of California, but almost with a country-song perspective,” Raymond says, “something that speaks to the empowerment of the everyman or everywoman.”