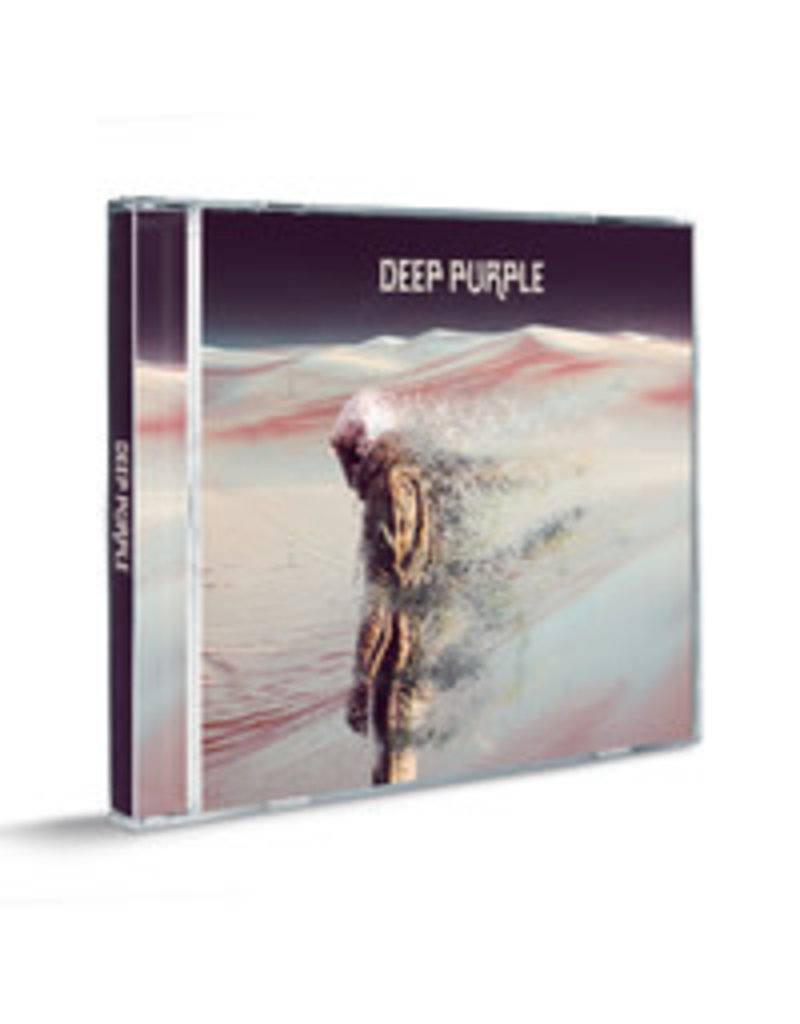 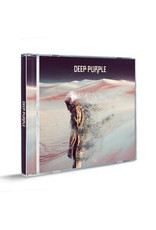 After the suspense and speculations among the fan community created by cryptic messages and interviews by singer Ian Gillan during last December, the band finally confirms the release of their 21st studio album on August 7th, 2020 on earMUSIC.

For the third time, Deep Purple join forces with producer Bob Ezrin, who invited the band to Nashville to write and record new songs. Together they created the most versatile album in their collaboration. Deep Purple “stretched out in all directions” without any limitation, letting their creativity go. “Deep Purple is putting the Deep back into Purple” was the half-joking motto in the studio after the first songs made it clear that Ezrin and Purple were on their path to creating an album pushing the boundaries of time, while voicing their resentment about the current situation of the world and addressing all generations.

“Whoosh!” will be available as Limited CD+DVD Mediabook (incl. the 1h feature “Roger Glover and Bob Ezrin in conversation” and, for the first time, the full live performance at Hellfest 2017 as video), 2LP+DVD Edition, Limited Boxset and Digital on August 7th, 2020 on earMUSIC.