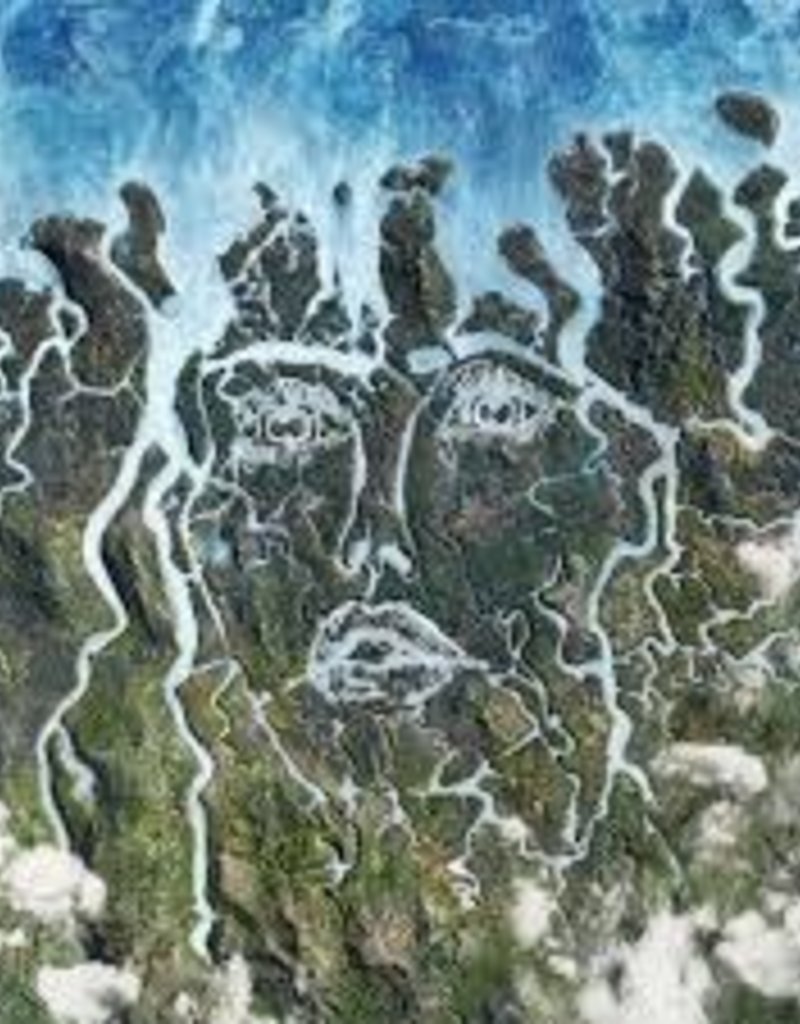 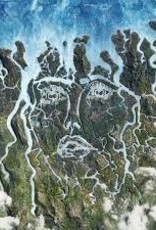 Disclosure have announced that third album Energy is set for release on 28 August on Island Records.

The news comes alongside the first offering from the album and aptly the records’ title track. ‘Energy’ pits a raucous rhythm from an album of Brazilian library music against a cut up samples of Eric Thomas, the same hip hop preacher whose words memorably appeared on 2013’s ‘When a Fire Starts to Burn’.