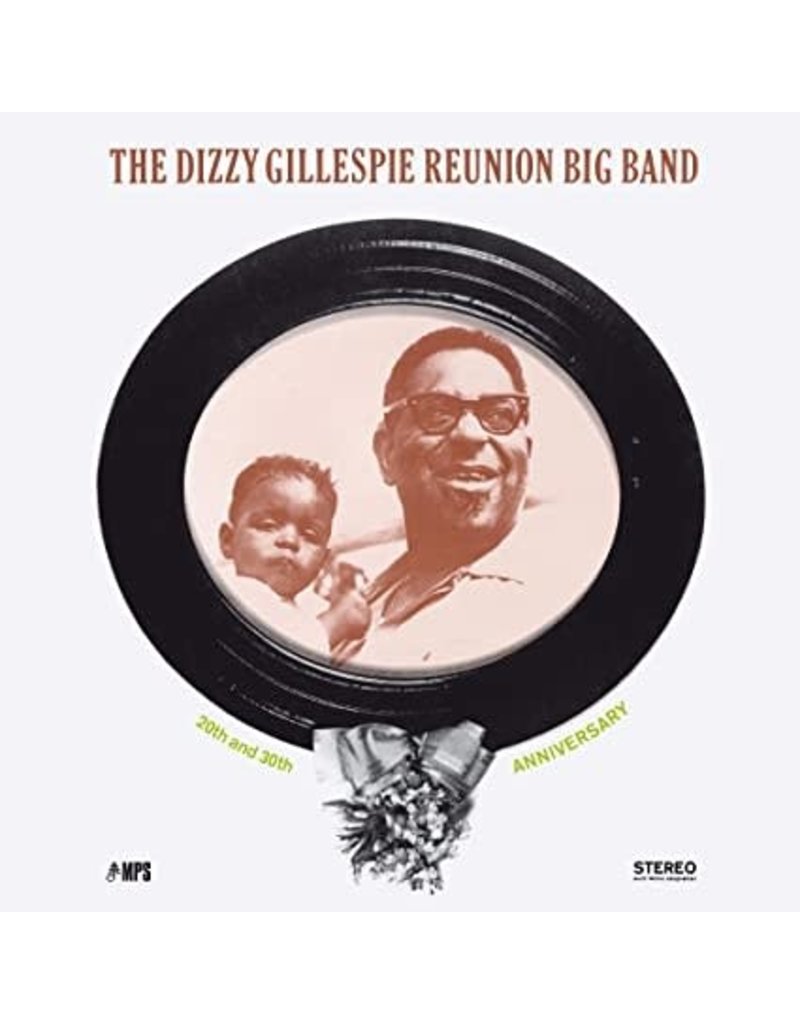 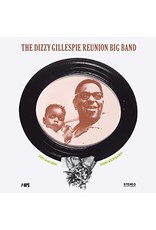 Highlights radiate through the history of the Berlin Jazz Days, and November 7, 1968 was a particularly memorable one. On that evening Dizzy Gillespie visited the city on the Spree river; that alone would be enough for every jazz fan to jump for joy, since by that time the incomparable trumpeter was one of the few remaining constants in modern jazz. And he hadn’t brought just any orchestra with him – Dizzie’s combo included outstanding soloists from every phase of his career: saxophonist Cecil Payne and trombonist Ted Kelly from the Forties, colleague Curtis Fuller out of Dizzie’s Fifties groups, and from the younger generation representing the Sixties, Gillespie protégé trumpeter Jimmy Owens. T

hese are only a few of the creative heads in Dizzie’s star-studded “Reunion Big Band”. Put together by Gillespie’s long-time musical companion Gil Fuller, the band only needed a few days’ rehearsals before they were breathing as one and ready to conduct their triumphant European tour. They strut their stuff in six pieces, from the exuberant, animalistic energy of “Things To Come” through Paul West’s swinging bass work on “One Bass Hit” on to “Frisco”, pianist Mike Longo’s composition with its chromatic ostinato resounding like a gangster movie soundtrack. From the Latin-saturated “Con Alma” with Dizzy dancing through the piece, through to the precisely arranged “Things Are There”, a wild chase that, after a series of excellent solos, ends in Candy Finch’s drumming fireworks.

Dizzy Gillespie commented back then that it was his best big band of the last 20 years. After listening to the music you’ll have to agree.