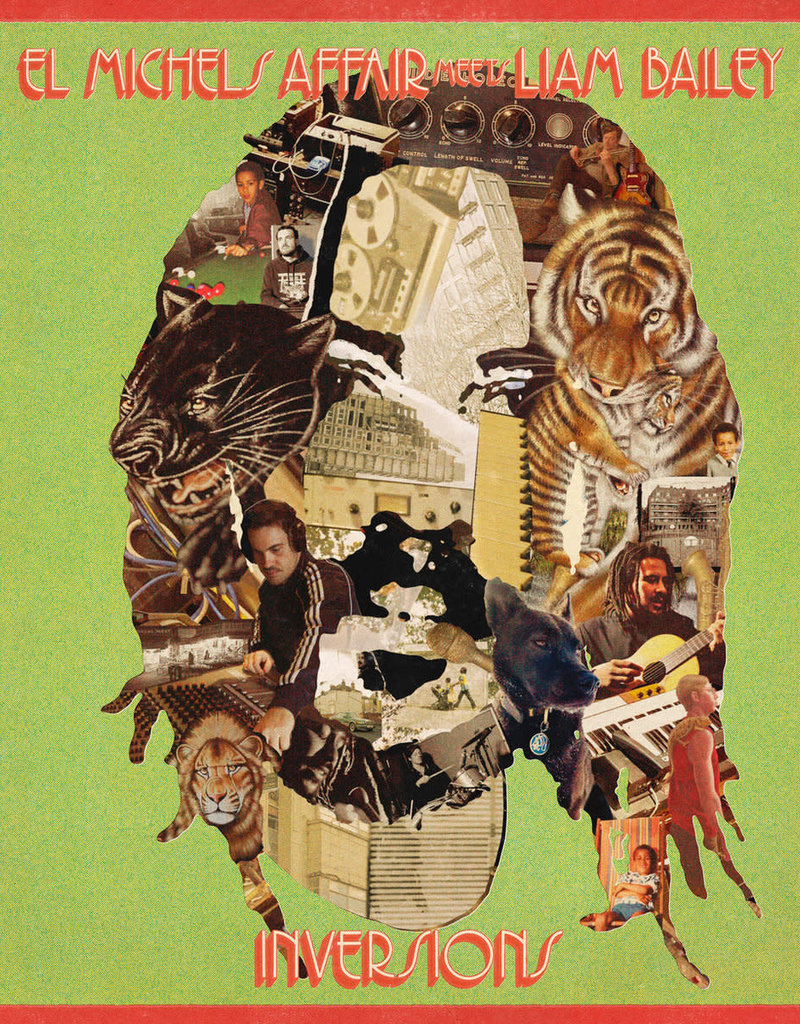 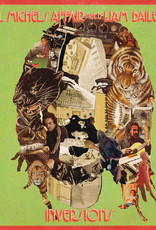 There has always been a Reggae influence in the music of El Michels Affair. From their cover of "Hung Up On My Baby" done in a Reggae style, to the general sound and approach that permeates Leon's production style. While recording Liam Bailey's 2020 "Ekundayo" album, they did some straight forward reggae tunes inspired by different eras alongside some modern R&B tracks that would fit more comfortably next to Frank Ocean than Jacob Miller.

All the songs are tied together by WhatsApp messages between Leon and Liam that perfectly narrate the story of this record and their working relationship. One of the highlights of Ekundayo Inversions is a guest appearance from the legendary Lee "Scratch" Perry on the "Ugly Truth" version. At the end of the day, "Ekundayo Inversions" is a testament to how strong the original songs are. Whether they’re in a R&B style, reggae style, stripped down to their bare bones, or loaded with production, the songs will move you.