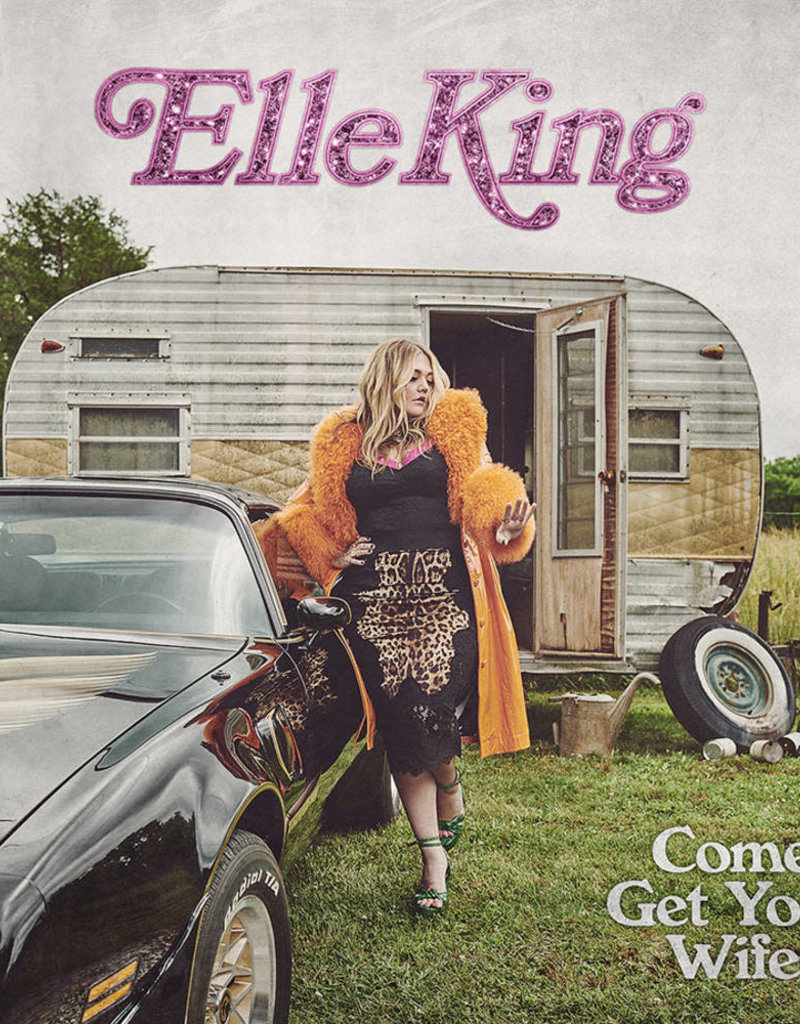 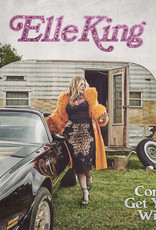 Elle King can do many things, ranging from exuberant alternative/punk to soul pop. She’s also been a compelling presence in country music; winning both Country Music Association and Academy of Country Music Awards and breaking the 30 year old, glass-ceiling record for women on the radio charts with the lead single “Drunk (And I Don’t Want To Go Home).” She’s collaborated with Dierks Bentley, Miranda Lambert, Ashley McBryde and been on tour with Chris Stapleton for the better part of 2022; it’s been an unbridled love fest with Nashville’s music community.

Now she makes it country music official with Come Get Your Wife, a dozen glorious tracks that run a gauntlet of styles and attitudes leaving King’s roots showing.  Set for release on Jan. 27, the quadruple Grammy nominee co-produced the album with award winning songwriter Ross Copperman and the result is a collection that moves through all the topics. From being a hot mess, a glorious excess and a woman coming into her own, King has created a very real, small-town frayed at the edges but solid at core missal.

Elle King, singular, swaggering, sardonic, is a musically and personally fearless woman. With Come Get Your Wife, she sharpens her gaze, digs into her roots, puts her banjo front and center and creates a record that’s as alive and electric as she is. Taking all the pieces – the rock, soul, (blue)grass and country that she loves – she’s made an album that demands your attention, then delivers on all cylinders.

“There’s something about how you put the pieces together,” King offers of her first true country project. “This whole album is a crazy quilt of all sorts of moments and things that might not seem to go together, but because they’re me, they do. It’s very Southern Ohio, very who we are – and very much a lot of people who are just like me, because I know they’re out there.”