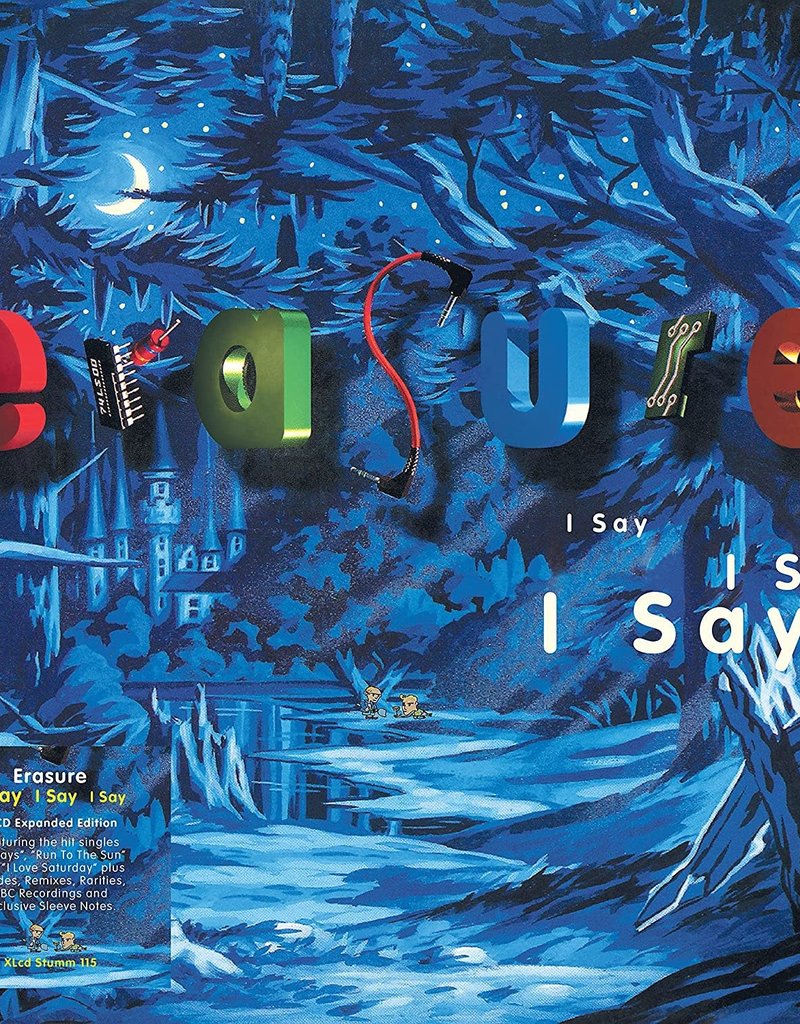 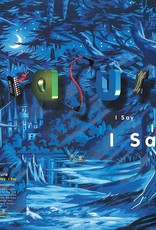 This November, Erasure will reissue their sixth album, 1994’s I Say I Say I Say as an expanded two-CD deluxe set. Produced by Martyn Ware, it was their fifth number one album and featured the hit singles ‘Always’, ’Run To The Sun’ and ‘I Love Saturday’.

The album is newly remastered and disc one appends the six original B-Sides. The second CD includes 16 bonus tracks including rare and unreleased remixes, BBC recordings, alternate mixes and demos.

The deluxe, double-CD edition comes in hardcover ‘casebound book‘ style packaging and features exclusive photos by the Douglas Brothers and brand new sleeve notes by Mat Smith. There appears to be no vinyl edition of this reissue which, in all likelihood, will be due to the massively long lead times right now in the pressing plants.