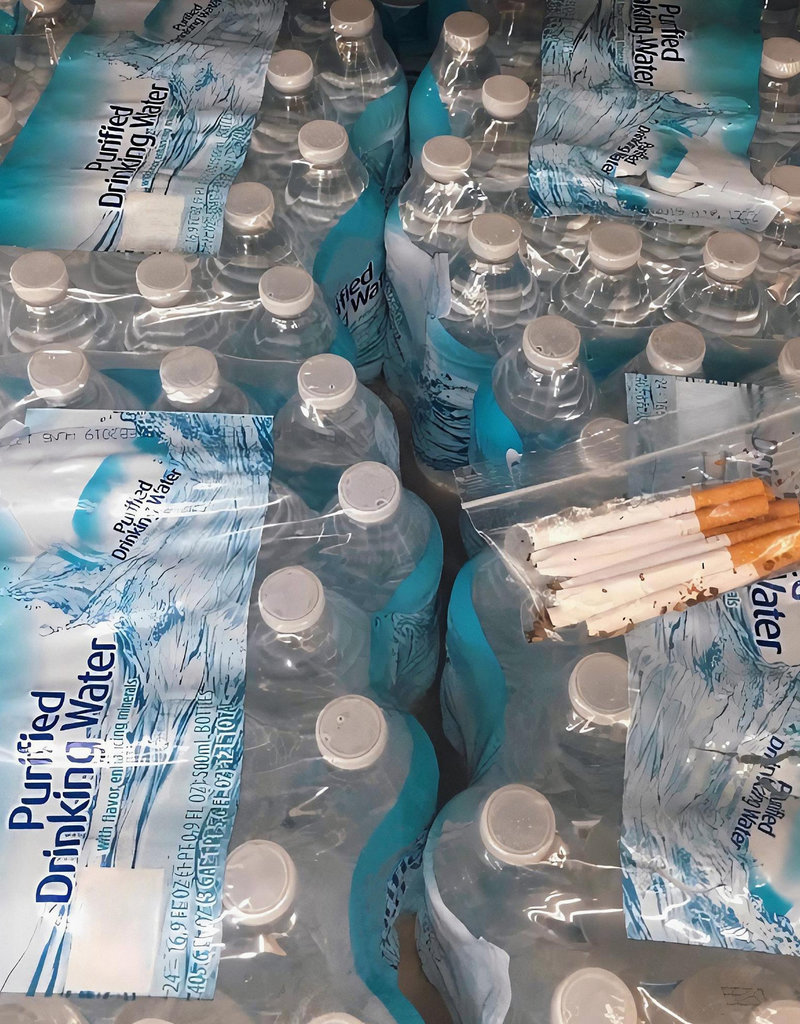 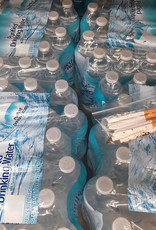 Eve 6 is an American rock band formed in 1995 in Southern California. They are best known for their hit singles "Inside Out", "Leech", "Here's to the Night", and "Promise". They disbanded in 2004, returned for numerous tours in 2007 with a new lineup, and finally reunited with all three original members in early 2011.

Titled grim value, the five-track project is out in June, preceded today by a video for opening track “black nova.” It’s more of a straight-ahead rock ‘n’ roll track than the pop-minded post-grunge the band made its name on in the late ’90s and early ’00s. “When you take flight it gets turbulent,” Max Collins sings. “A flight like this is permanent.” The song is paired with a video by Collins and Hether Fortune, formerly of Oakland post-punk band Wax Idols.