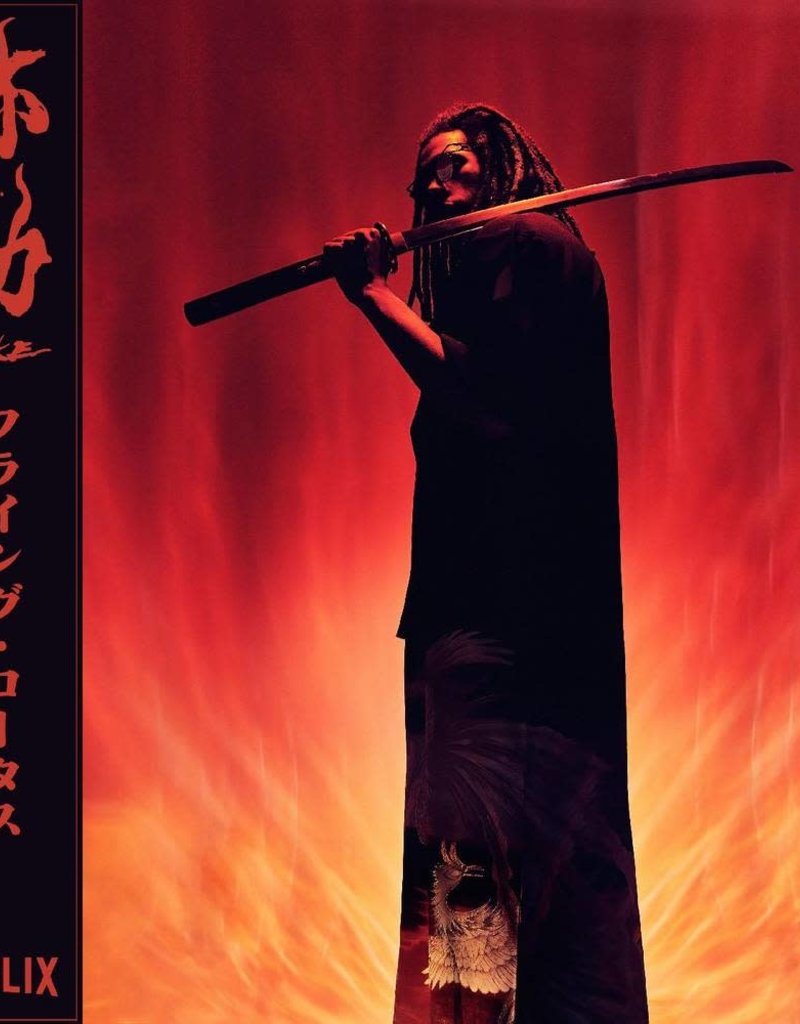 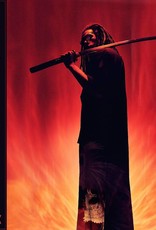 Flying Lotus follows the release of his sweeping epic Flamagra and his Producer of the Year Grammy nomination for Thundercat's It Is What It Is, with an expansive original soundtrack for Netflix's new anime series, Yasuke.

Flying Lotus is the executive producer & composer of Yasuke, which retells the story of feudal Japan's first African samurai who served with Oda Nobunaga. The series is directed by LeSean Thomas, stars Lakeith Stanfield and features Takeshi Koike as its lead designer.

Flying Lotus' score for Yasuke is an unforgettable titan in his musical canon, drawing enhanced influence from prior instrumental and vocal works alike, while looking towards the future uncompromisingly. The music lies heavily steeped within the legacy of jazz and electronic instrumentation, with select feature appearances by longtime friends and collaborators: Thundercat, Denzel Curry and Niki Randa.