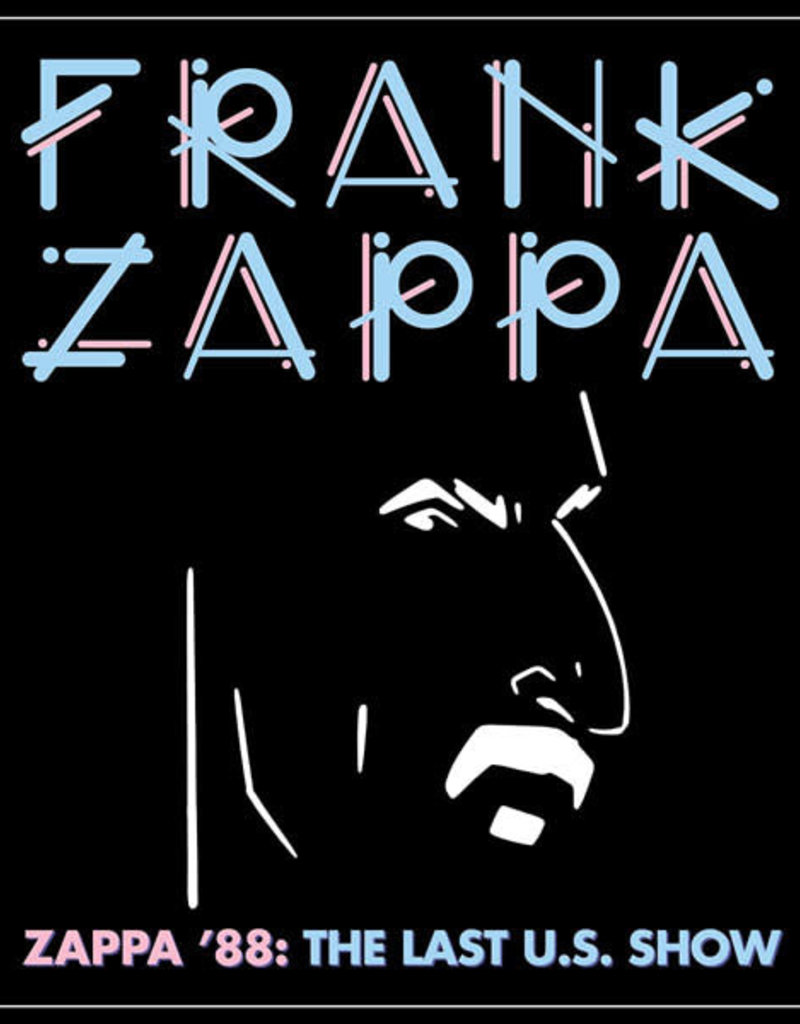 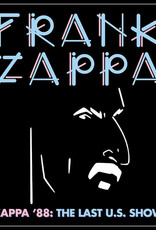 On June 18, Zappa’s historic, final American show will be released for the first time as the new live album, Zappa ’88: The Last U.S. Show via Zappa Records/UMe. The first posthumous archival release  from the ‘88 touring band, the album features 29 unreleased performances including two additional performances from the same tour: Zappa’s wild interpretations of the Allman Brothers Band’s “Whipping Post” from the March 16 show in Providence, R.I. and Led Zeppelin’s “Stairway To Heaven” from the March 23 Towson, Md. show. The record is also notable for containing the first official release of the much talked about “The Beatles Medley.”

Zappa ’88: The Last U.S. Show will be released digitally, on 2 CD or as a 4LP 180-gram vinyl box which will be available on both black vinyl or as a limited edition 180-gram purple vinyl variant, exclusively via the official Frank Zappa online store or uDiscover. Fully authorized by the Zappa Trust and produced by Ahmet Zappa and Zappa Vaultmeister Joe Travers, the recordings have been newly mixed by Craig Parker Adams in 2020 from the 48-track digital master tapes. The shows were recorded using two Sony 3324 DASH PCM 24 track tape recorders synced together using a Lynx Time Code Module, thus providing 48 track recording capabilities. The album is rounded out with detailed liner notes by Travers and Zappa ’88 drummer Chad Wackerman, who celebrated his 28th birthday on stage and is serenaded by Zappa and the crowd, as well as photos from the tour by Peder Andersson.