(CD) Hannah Georgas - All That Emotion 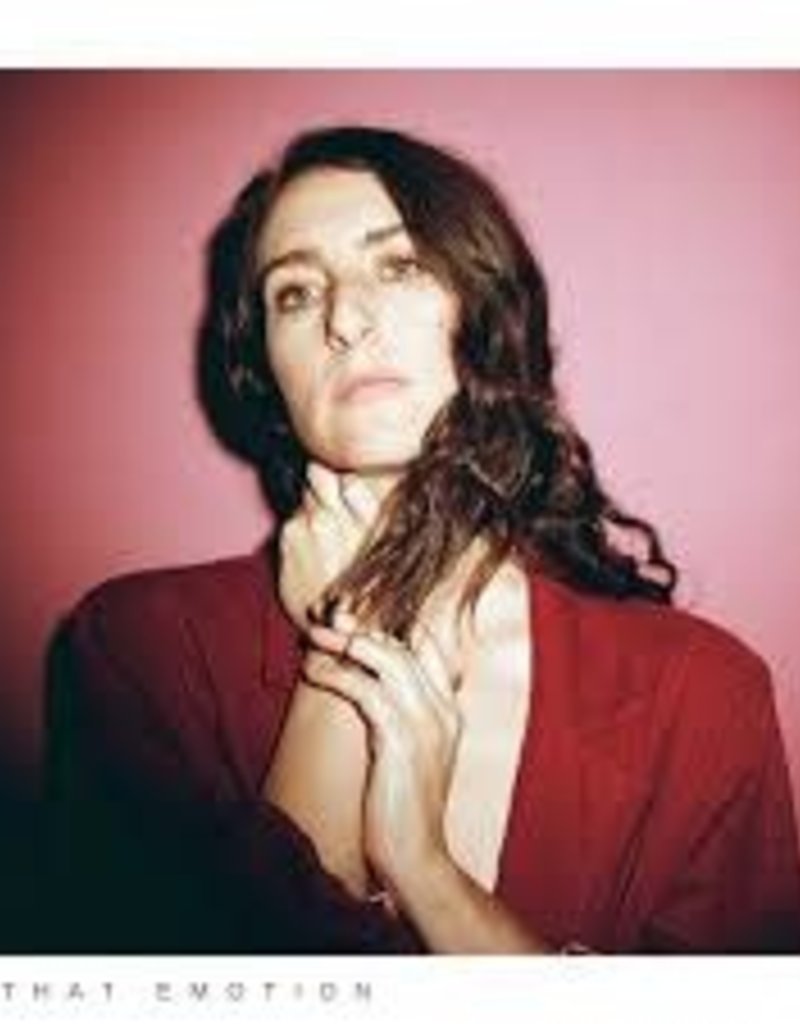 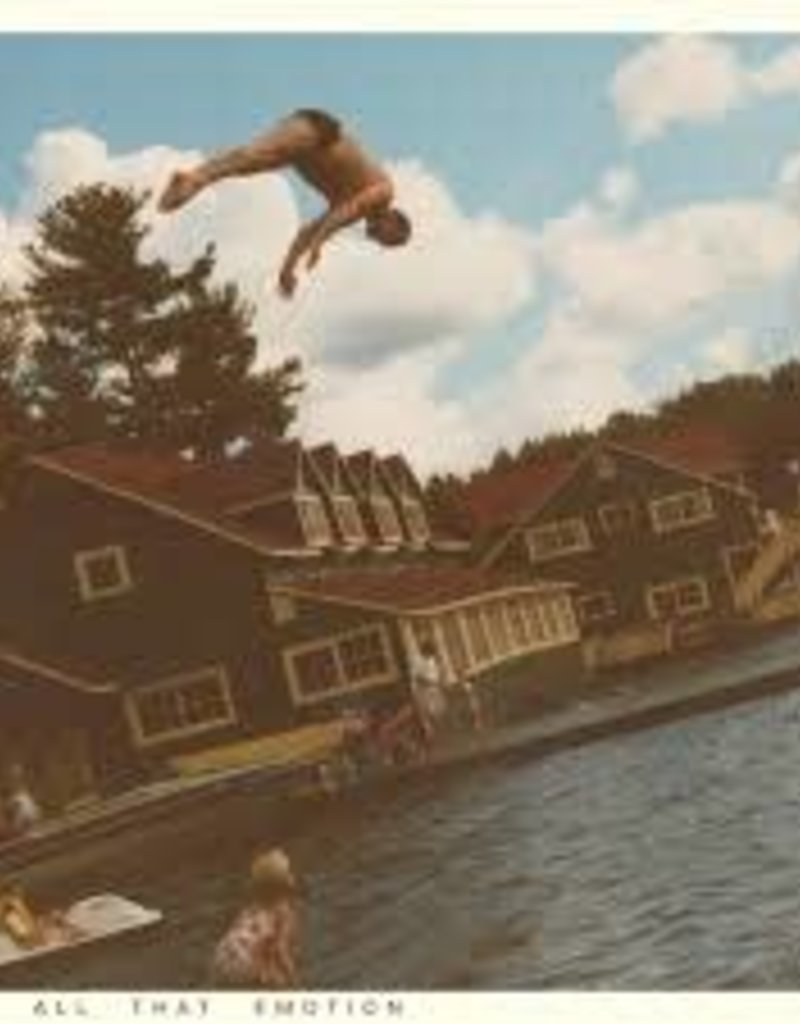 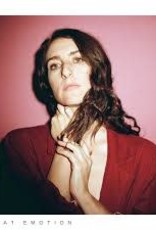 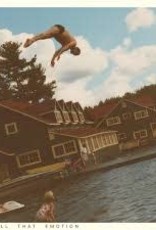 Hannah Georgas has spent the past few months teasing a new album, and now she's announced all the details of her long-anticipated fourth full-length. All That Emotion is out September 4 via Arts & Crafts/Brassland.

Georgas has shared a new track from the album, "Dreams." It's the third single she's released, following the recent "That Emotion" and "Same Mistakes."

The album was produced by Aaron Dessner of the National. Georgas spent much of last year touring with the National as a backing vocalist and occasional opening act, and she's signed with Dessner's Brassland imprint in the U.S.

It's apparently a personal album, something that's reflected by the family photograph that graces from front cover. That's typical of Georgas: her prior album, 2016's For Evelyn, was named after the songwriter's grandmother.

"I have been thinking about what this album represents to me and it is resilience," Georgas said in a statement. "It's about finding hope and a way out the other side of tough situations. The hardships we go through make us grow into stronger people. The album is about healing, self reflection, and getting up again at the end of the day." - Exclaim!