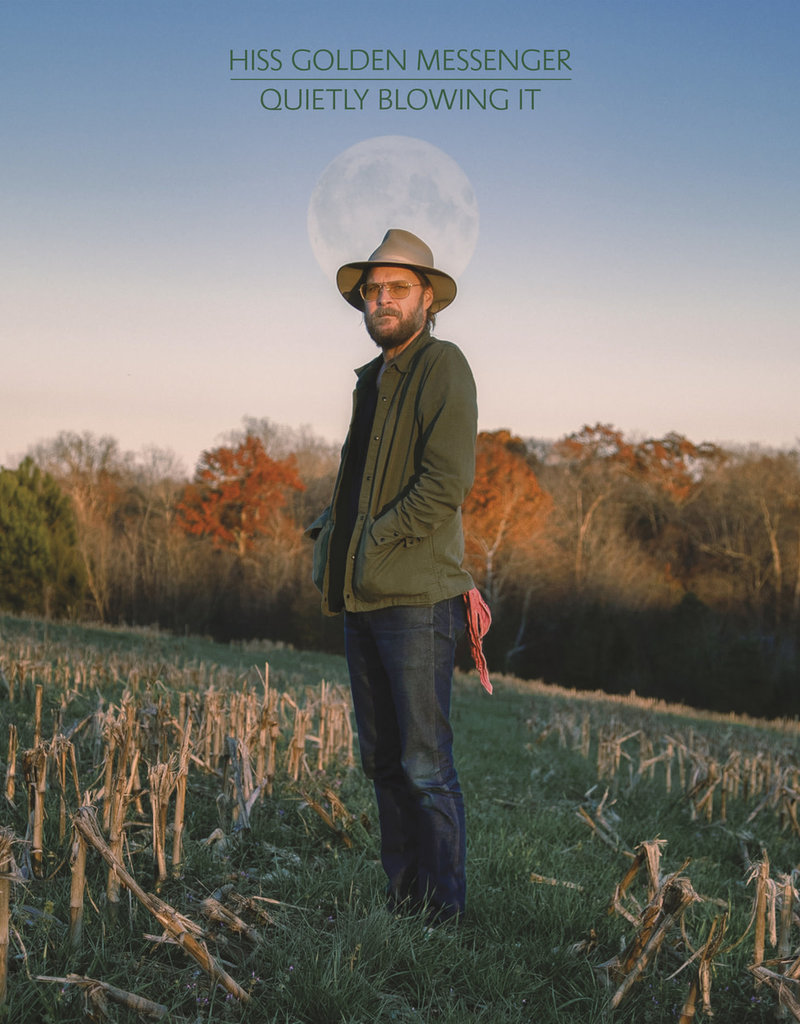 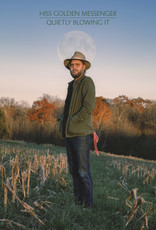 June 25 street date. "Quietly Blowing It" was written and arranged by M.C. Taylor in his home studio - his 8’x10’ sanctuary packed floor to ceiling with books, records, and old guitars - as he watched the chaotic world spin outside his window. Between March and June, Taylor wrote and recorded upwards of two dozen songs - in most cases playing all of the instruments himself - before winnowing the collection down and bringing them to the Hiss band. In July, the group of musicians went into Overdub Lane in Durham, NC, for a week, where they recorded "Quietly Blowing It" as an organic unit honed to a fine edge from their years together on the road. Throughout "Quietly Blowing It", Taylor brings his keen eye to our "broken American moment" as he first sang on Hiss Golden Messenger's critically acclaimed, GRAMMY®- nominated "Terms of Surrender" (2019), in ways that feel devastatingly intimate and human.