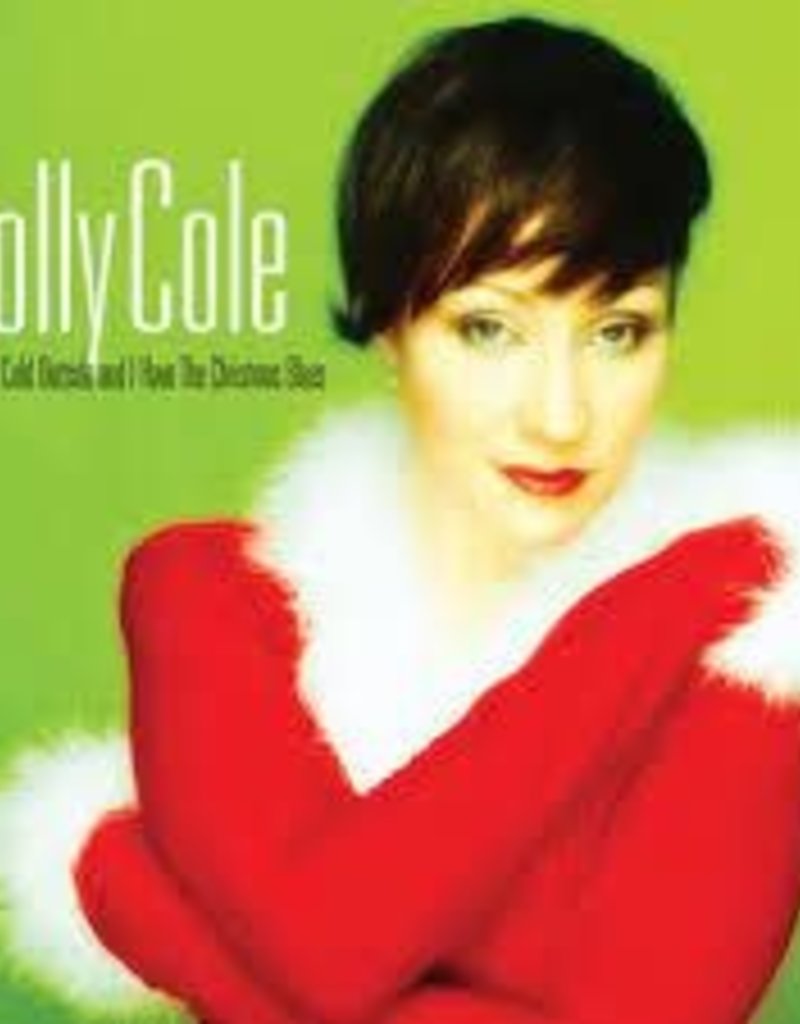 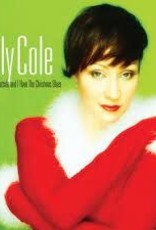 21 OCTOBER 2022 (TORONTO, ON) – Award-winning jazz songstress Holly Cole releases a reissue, combining two of her most beloved holiday albums Baby It’s Cold Outside and Christmas Blues into comprehensive, remastered package out today via Universal Music Canada, the country’s leading music company. The reissue brings together songs from the Holly Cole Trio’s first-ever recording of the Christmas Blues EP from 1989 alongside the 2001 quintessential Christmas album, Baby It’s Cold Outside which have been painstakingly remastered.

The material on this re-release ranges from the very intimate and serious musicianship of a piano andvocal trio that honed its skills playing live together in the Queen West “alternative music” scene of Toronto in the late 80’s to the excitement of the accompaniment a large jazz orchestra, arranged and conducted by pianist Aaron Davis.

Musical highlights include Cole’s interpretation of the Vince Guaraldi classic "Christmastime is Here," Cole’s intimately impassioned cover from the original Christmas Blues EP and Chrissie Hynde’s “Two Thousand Miles.” The addition of the intimate Trio tracks from the Christmas Blues EP juxtapose beautifully with the likes of the orchestral versions of “Santa Baby”, "'Zat You Santa Claus," Wildwood Carol” and "Christmas Is,” giving Cole plenty of opportunity to show off her range, vocally and emotionality. Cole playfully scats her way through "Sleigh Ride" (accompanied solely by bassist David Piltch), gets low and sultry for "What About Me," and gives soft, delicate performances on songs like "I'll Be Home for Christmas". As an added present, while researching the original masters, a previously un-released fun version of “Santa Claus is Coming to Town” which has been added for the first time as a Bonus track.