(CD) Interpol - The Other Side Of Make-Believe

Home / (CD) Interpol - The Other Side Of Make-Believe 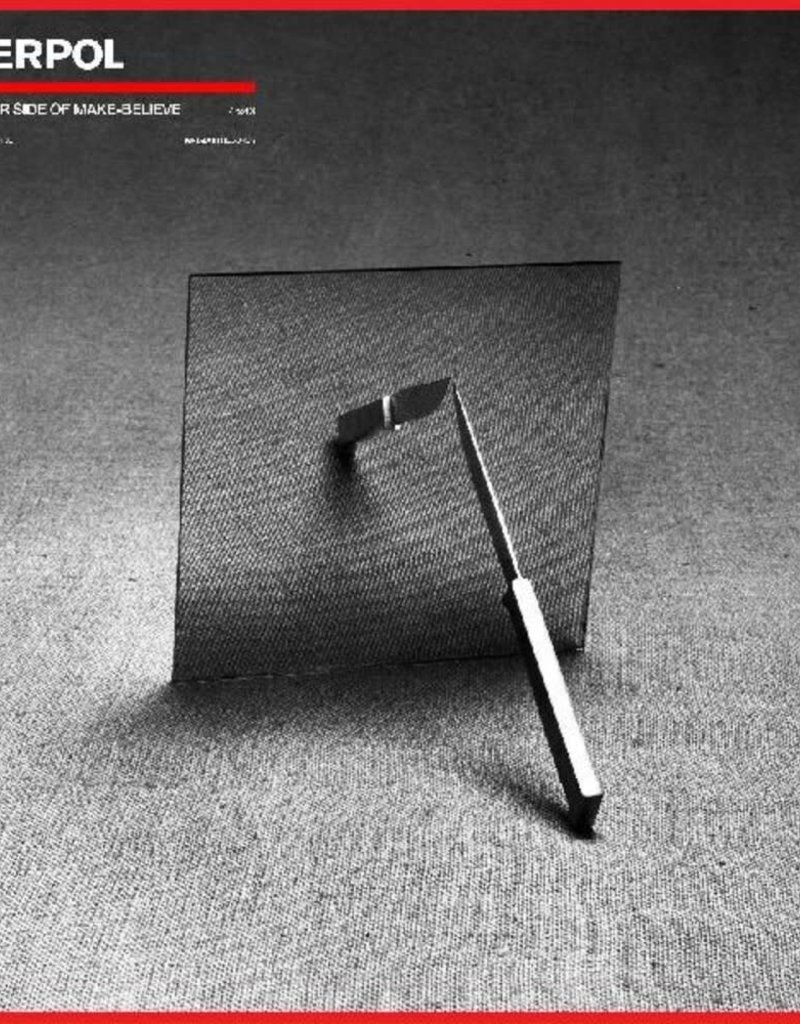 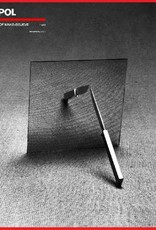 July 15 street date. Interpol's 7th album "The Other Side of Make-Believe" breaks fresh ground for the group: parallel to exploring the sinister undercurrents of contemporary life, their new songs are imbued with pastoral longing and newfound grace. Daniel Kessler's serpentine guitar arrangements crest skywards, Samuel Fogarino shatters his percussive precision into strange metres, while Paul Banks' sonorous voice exudes a vulnerability that is likely to catch most long-term fans of the band off guard. After all, says Banks, "there's always a seventh time for a first impression". On "The Other Side of Make-Believe", the band's deep interpersonal understanding means each member respects the other's respective strengths more than ever, letting Interpol's elemental qualities shine through. Ever the paradox, they have weathered nearly seven albums' and several line-ups' better than anyone might have predicted, never letting their sense of purpose or dedication escape. A quarter-century into their lifespan, Interpol are all fired up again.