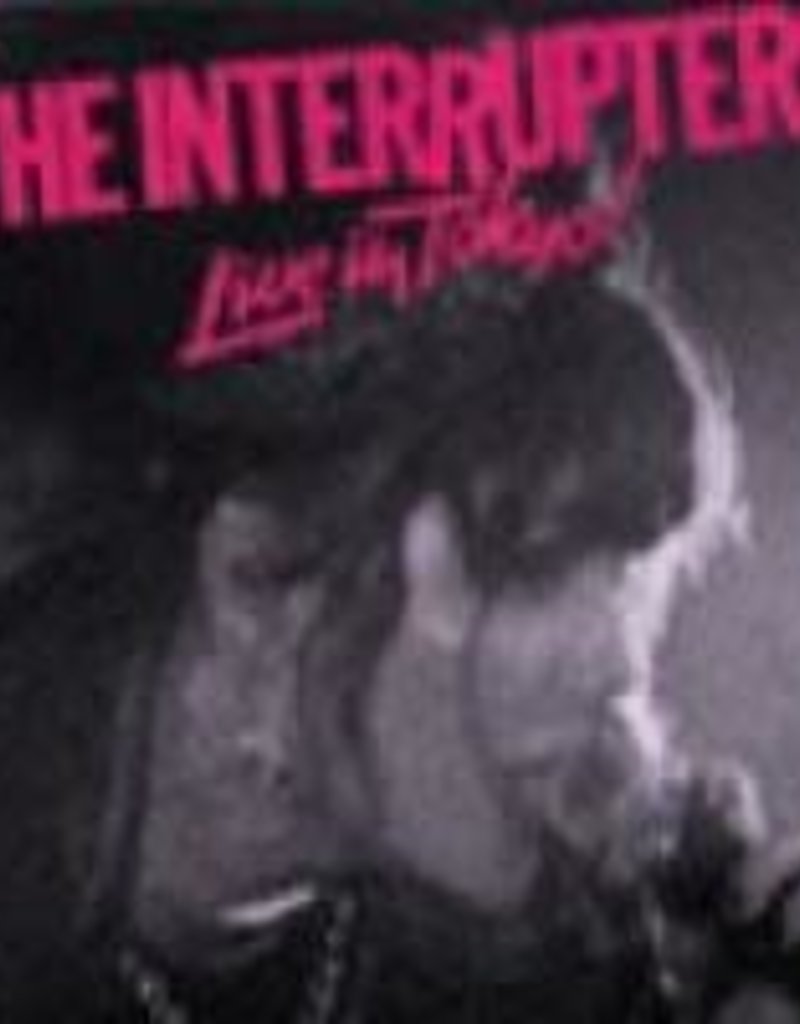 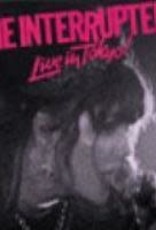 June 4 street date. Los Angeles based alt-rock quartet The Interrupters are releasing their first-ever live album "Live In Tokyo!" with a set list that captures the live power that made them one of the busiest touring bands in the world, with fan favourite songs from each of the band's three albums. The past three years have been pivotal for The Interrupters.

The band toured the world in support of their "Fight the Good Fight" album (2018), including their first ever tour stop in Japan, where they captured this energetic live performance for their first live album "Live In Tokyo!". This recording captures the band that is know for their powerful live performances with features the band's most popular track from their three Hellcat Records albums. "Fight the Good Fight" debuted on the Billboard charts at #1 Heatseekers, #5 Current Rock, and #5 Current Alternative Album. The band have recently announced rescheduled tour dates this fall on the epic Hella Mega stadium tour opening up for Weezer, Fall Out Boy, and Green Day.