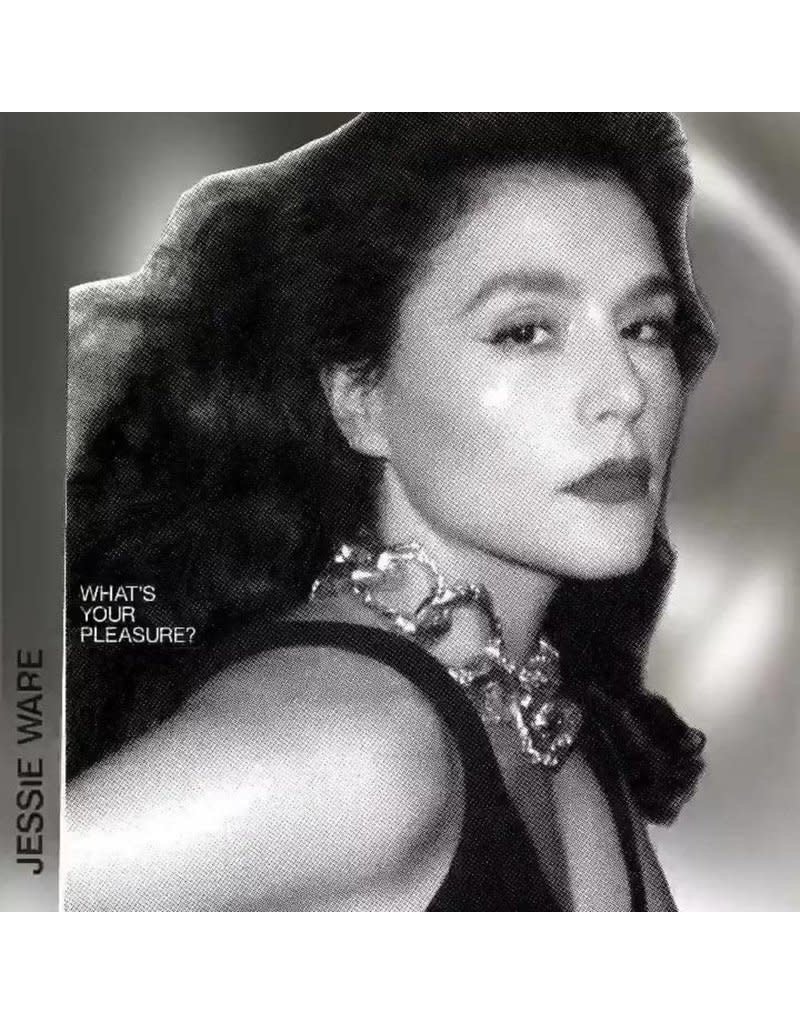 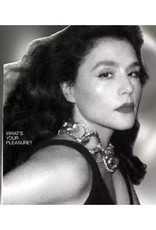 What’s Your Pleasure? The Platinum Pleasure Edition is Jessie Ware’s deluxe offering of her sensational 2020 record. This edition still bears the cohesive, complementary songwriting, killer grooves and flawless production of the original version.

The Platinum Pleasure Edition only serves to heighten the rich and powerful soul of last year’s release with tracks like “Please,” “0208” featuring synthpop visionary Kindness, the Endless Remix of “Adore You” and more. Last year saw What’s Your Pleasure? receive widespread critical acclaim and was featured heavily on “Album of the Year” lists including for music critic Anthony Fantano (also known as The Needle Drop) who gave it the coveted #1 spot on his “Best Albums of 2020” list, declaring it to be “a religious experience.” The record garnered praise from The Guardian who said it’s “Ware’s finest record yet."; Rolling Stone lauded it as a “fantastic dance-pop record.”; Pitchfork said “Jessie reminds us why we listen to dance music in the first place.”; GQ proclaimed it as “the perfect album” and NME stated it was “pure escapism.”