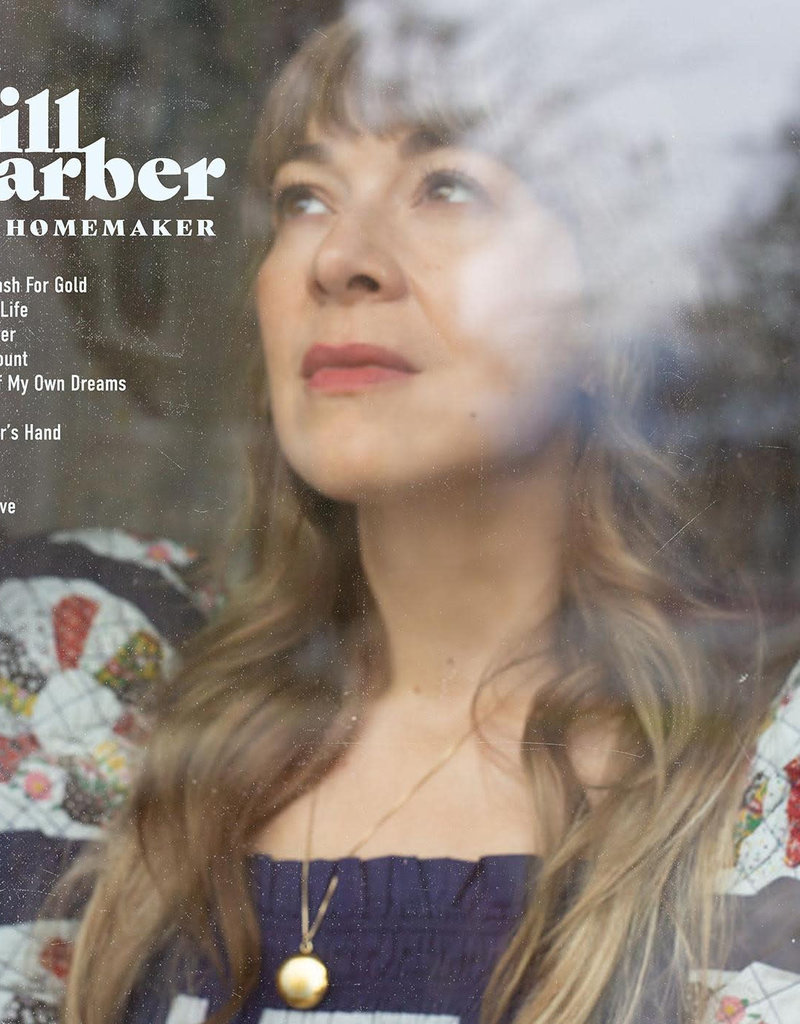 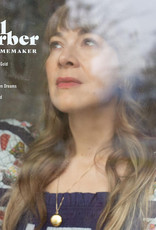 Jill Barber returns to her folk roots with her new album, "Homemaker", delivering ten quietly profound songs about the complexities of motherhood, marriage, and the struggle to feel at home in one’s own identity.

Having spent the last 20 years playing nearly every folk and jazz festival in Canada and captivating audiences across the globe, touring Japan, Europe, Australia, Mexico, South America, the USA and the Middle East, It was over the past few years that Jill began to feel an increasing disparity between her public image and the reality of her domestic life as an exhausted wife and mother. Whereas her most recent albums have been bathed in lush string arrangements, "Homemaker" sees emotions laid bare, with a stripped-down production style reminiscent of her acclaimed debut Oh Heart and double Juno Award nominated follow-up For All Time.

Written and recorded in her adopted hometown of Vancouver where she lives with her husband and two children, Homemaker is the first record that sees Jill in the role of a producer, co-producing with Erik Neilsen, and features some of Vancouver’s top session players.

“"Homemaker" is an intentional push-back against the worn-out notion of what it means to be ‘just a homemaker’. It is a statement about the humility and strength that it takes to do the meaningful work of creating a home for others, while still holding space for your own dreams."