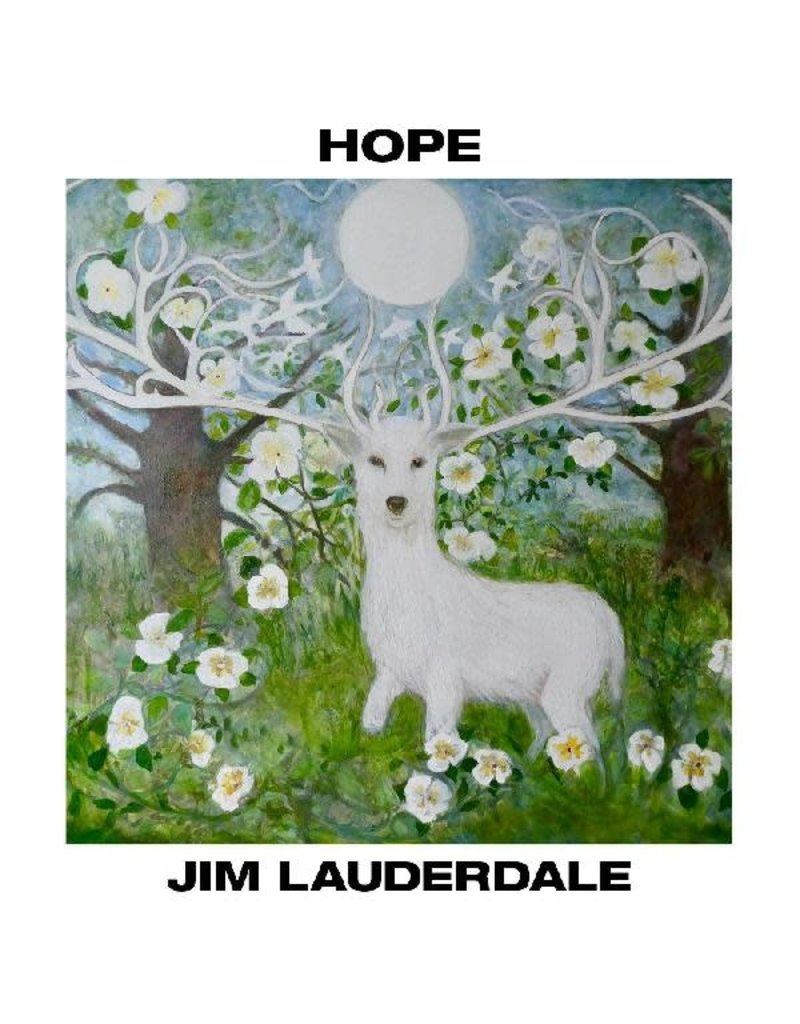 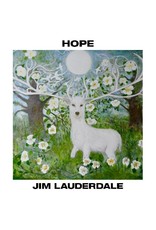 The prolific, Grammy Award winner, Jim Lauderdale has delivered another batch of songs that further define him as one of the leading voices of Americana music. With his new album, Hope, Lauderdale has written 13 songs intended to inspire. Instead of pondering the sadness, fear and isolation the pandemic has caused with so many around the world, he has instead focused on the optimism of the human spirit and highlighted that, as we always have, mankind will get through this difficult time. He has done this within a collection of songs that touch on country, rock, boogie rock, bluegrass and Jim's own blend of far out space music.