(CD) Joey Cape (of Lagwagon) - A Good Year To Forget 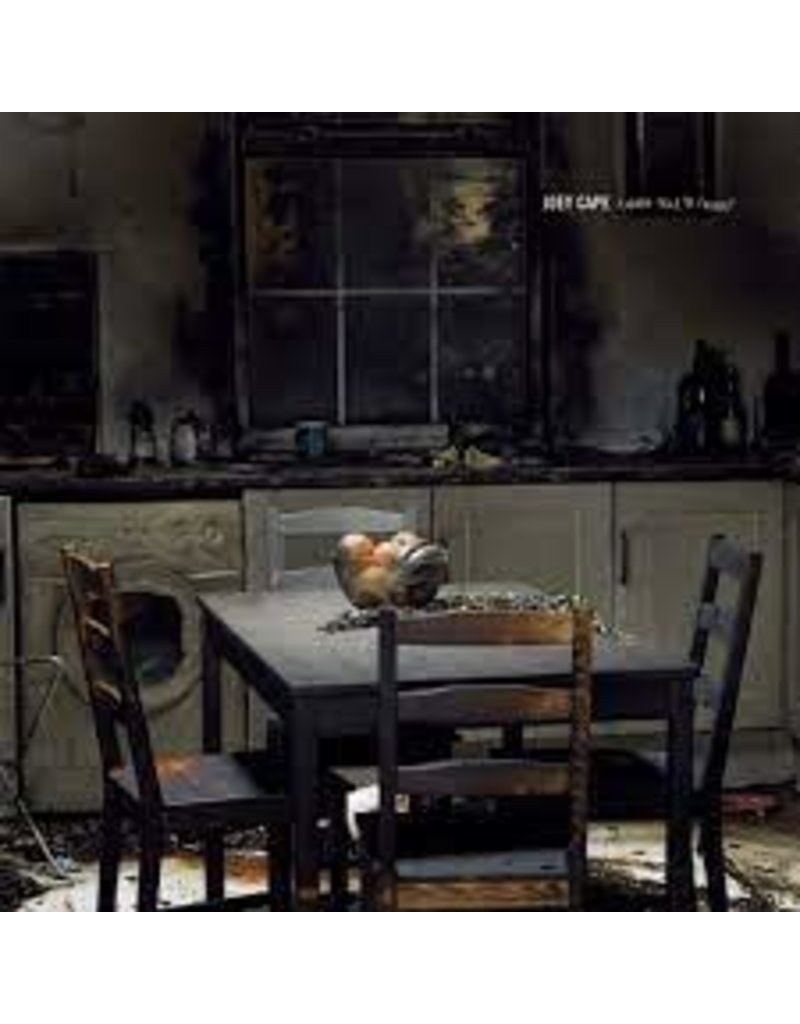 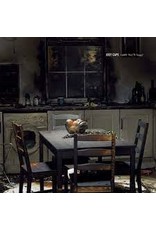 Originally known as the singer, songwriter, and founder of both Lagwagon and Bad Astronaut, Joey Cape has established himself as a recognized solo artist over the past 15 years. His solo ventures have allowed him to stretch the bounds of his musical stylings, highlighting more diverse instrumentation, subdued pace, and experimental elements. The one constant, of course, is his unique ability to craft unforgettable songs.

As with pretty much everyone on the planet, 2020 was a challenging year for Joey. The result is "A Good Year to Forget", a record that encapsulates all the trials and tribulations of the 12 months that inspired it. Written entirely in isolation in a makeshift home recording studio at his mother's house, Cape was able to create a beautiful, warm record that captures the pure essence of its songs. Hushed and haunted, there's an almost Nick Drakeian poignancy to these 12 songs. Cape's fans will hear much more than just a voice, guitar, and bass on this record. Indeed, he ended up playing a plethora of instruments when recording the album, including electric and lap steel guitars, piano, mandolin, and drums.

*Vinyl release is set for a November 19th street date*