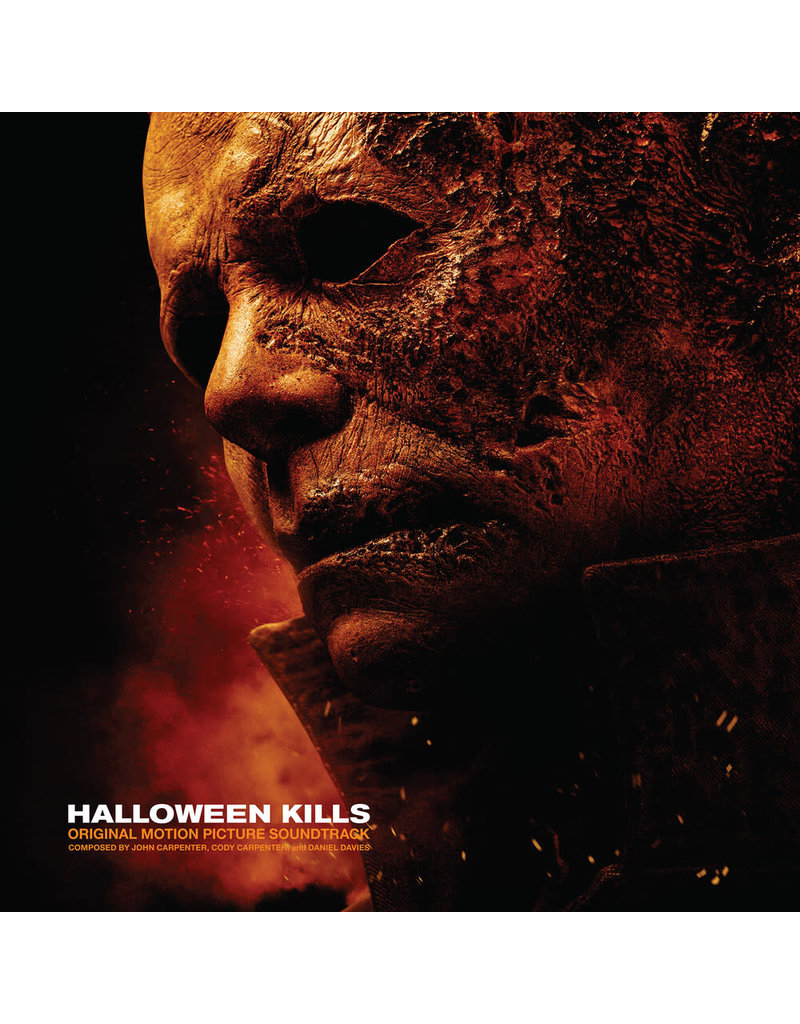 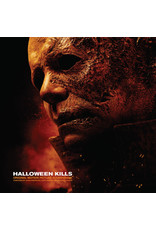 October 15 street date. The scream team is back for the highly anticipated follow up to 2018's "Halloween", "Halloween Kills". John Carpenter has returned to the studio with son Cody Carpenter and godson Daniel Davies to further expand on the iconic score that forever changed the course of horror cinema and synthesizer music. The 2018 "Halloween" movie soundtrack received unanimous praise and brought a rich and ominous depth to the original theme music that was famously recorded on a shoestring budget in 1978. Now with the "Halloween Kills" score, director David Gordon Green has pushed the musicians to be more experimental and take their modern sound to a chilling new level. Like all of Carpenter's legendary soundtracks, "Halloween Kills" features incredible standalone music that like their "Lost Themes" trilogy of music made for imaginary films can be enjoyed thoroughly with or without the context of the film.