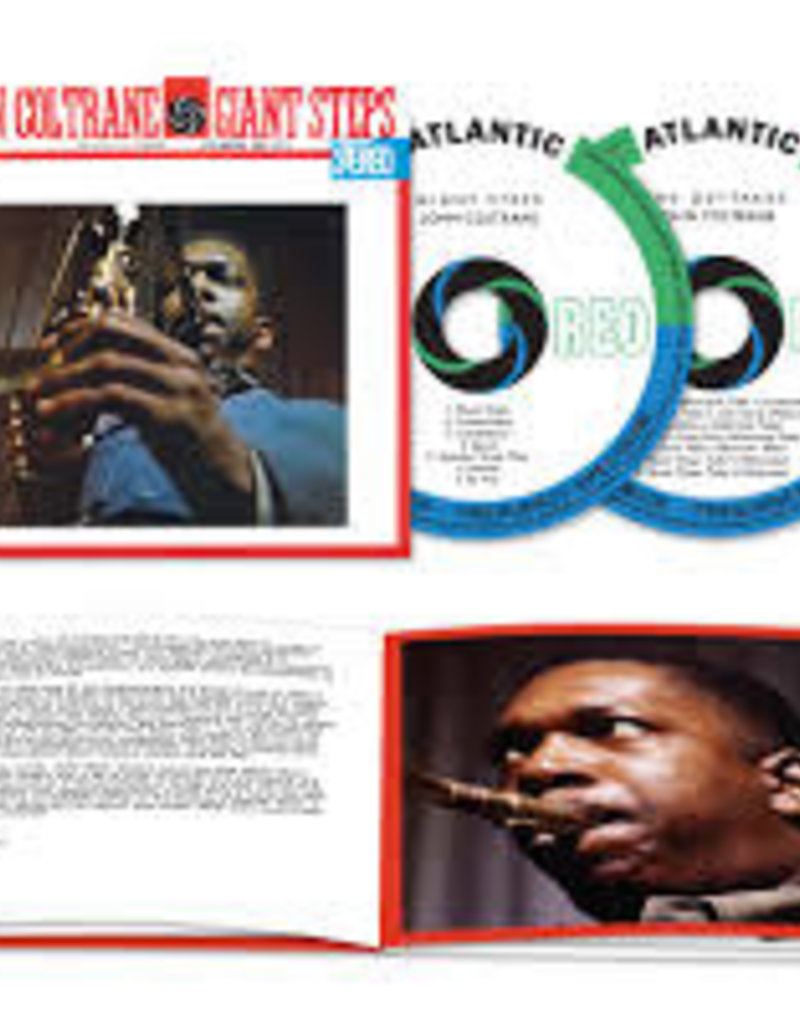 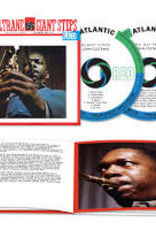 John Coltrane’s Giant Steps is one of the most important albums in American music history. The 1960 release marked the first time Coltrane ever released an album entirely of his own compositions; the title track is considered an essential part of the jazz canon.

To celebrate the album’s 60th anniversary, two new reissues have been announced: a deluxe edition (featuring remastered audio and eight alternate takes) and a super deluxe edition (featuring 20 additional outtakes). The 60th anniversary editions of Giant Steps arrive digitally, as well as on vinyl and CD, on September 18 (via Rhino). Below, watch a trailer for the reissue and hear a remastered version of “Naima.”

Multiple tracks from Giant Steps are considered jazz standards. “People like to talk about Giant Steps as a test for young horn players and how he’s breaking new ground with some of the pieces,” John Coltrane’s son Ravi Coltrane said in a press release. “But it’s the accessibility that stands out for me. The accessibility, despite how challenging some of the material is. It’s still all very listenable and very joyful. John’s music is a joy to study and to play. It’s a joy to listen to.” -Pitchfork.