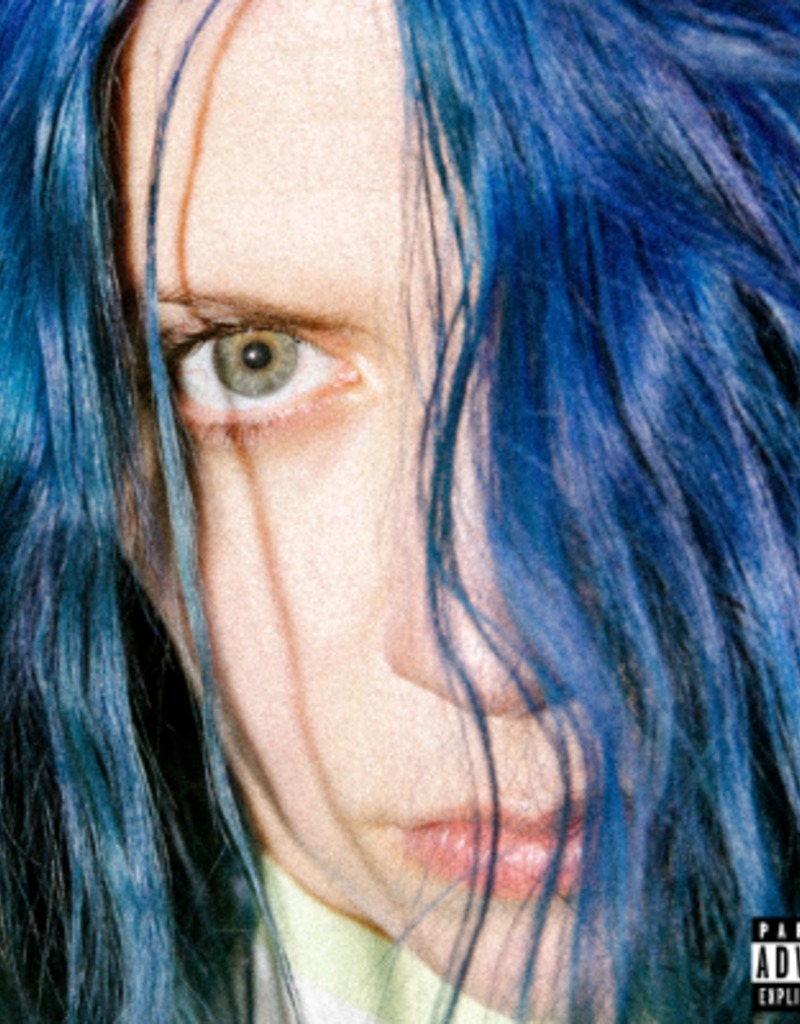 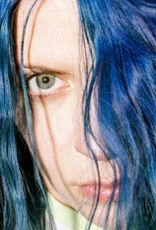 In 2021, K.Flay was busy dropping two critically acclaimed EPs that helped the GRAMMY-nominated alt rock mastermind excavate the inner workings of her brain to tackle her own personal moments of shame, confusion and self-worth. Today she brings together the two EPs to create the deluxe edition ‘Inside Voices / Outside Voices’ collection (via BMG), also featuring two new tracks to round-out an album that is shape-shifting in styles, unapologetic in lyricism, and achingly vulnerable.

Tracks like “Nothing Can Kill Us” (a “rock banger” according to NME), “TGIF” (“a nu-metal anthem” featuring Tom Morello according to Stereogum), and “Four Letter Words” (a “rocked-out kiss-off to those who would take away from her accomplishments” according to Billboard) are joined by a pair of new tracks: “The Muck” (a singalong about the pitfalls of trying to crawl out from underneath life’s bullshit) and “Good To Drive” (a delectably bizarre slow-burn about trading in our vices for something stable to sink our roots into).