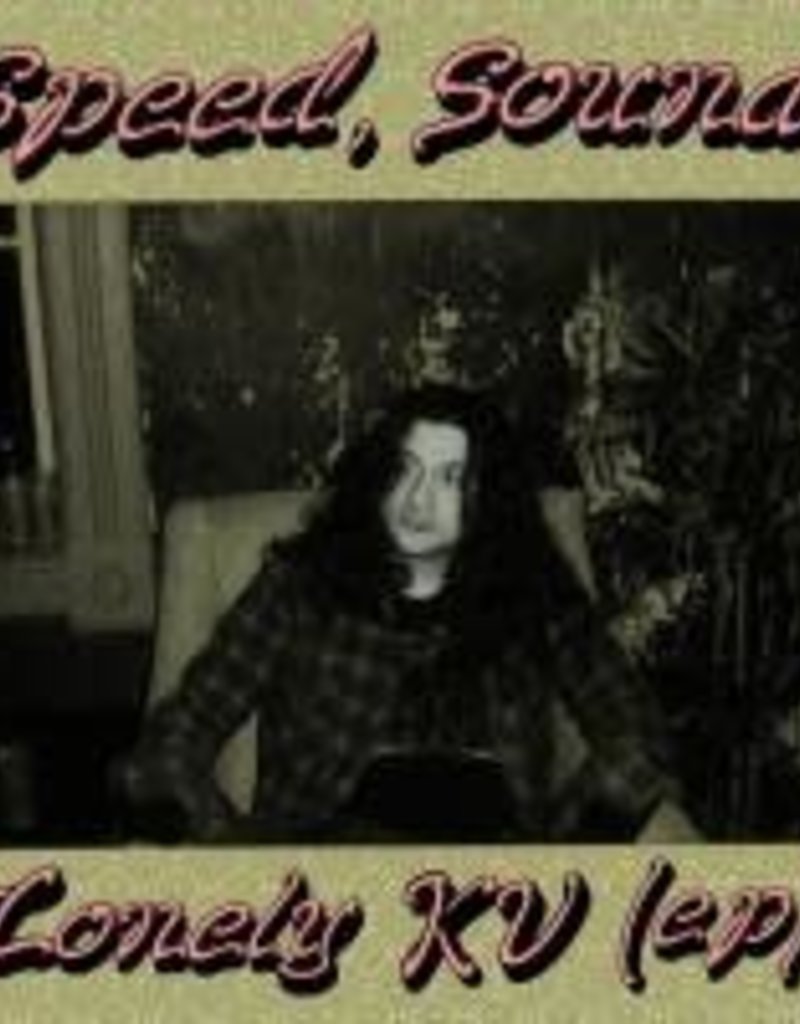 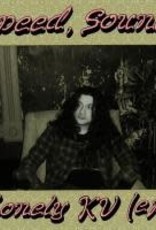 It includes five songs - covers of John Prine and "Cowboy" Jack Clement as well as two originals - and was recorded alongside a cast of local heavies like Bobby Wood, Dave Roe, Kenny Malone and Matt Sweeney (Chavez, Superwolf). Most importantly, it features what KV has called "probably the single most special musical moment in my life" - a duet with the late John Prine on the songwriter's well-loved tune, "How Lucky".