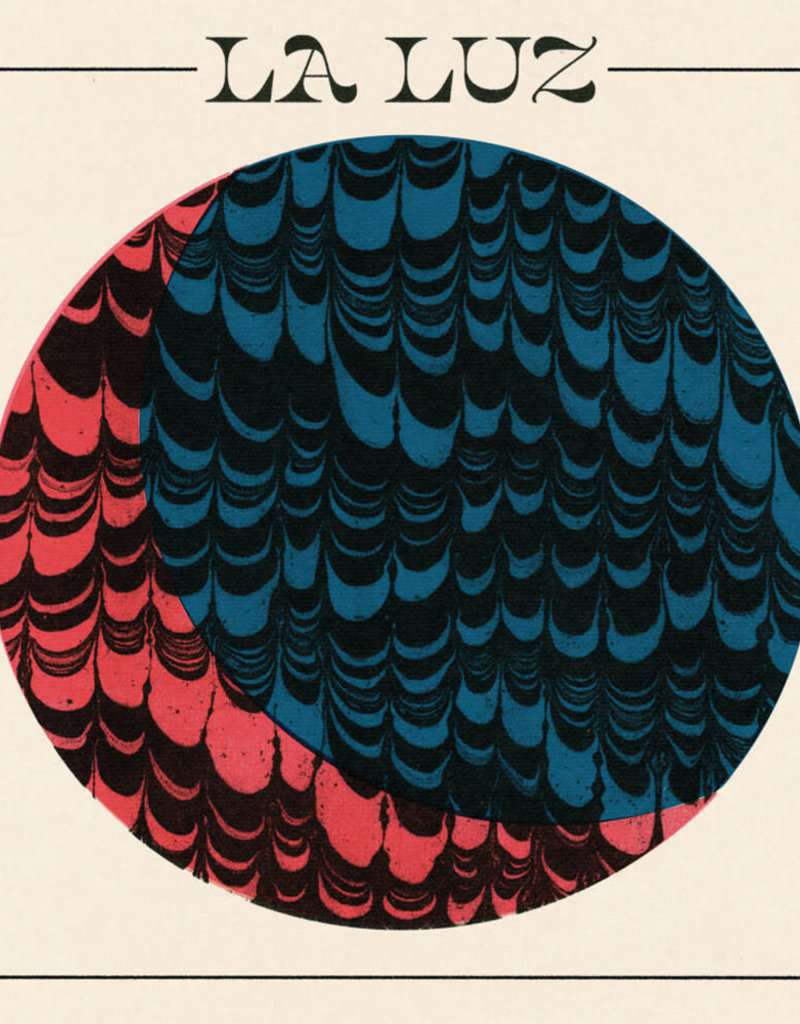 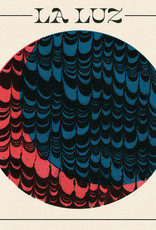 October 22 street date. La Luz has always been a band with a vision. Their discography is a study in balancing both heavenly and haunting sounds for a lush style of rock music that's all their own. On their self-titled fourth album, La Luz fearlessly launch themselves into a new realm of emotional intimacy with a collection of songs steeped in the mysteries of the natural world and the magic of human chemistry that has found manifestation in the musical ESP between guitarist and songwriter Shana Cleveland, bassist Lena Simon, and keyboardist Alice Sandahl. All the elements of classic La Luz are here - the beautiful harmonies, the gorgeous melodies, the impeccable musicianship - but it's a richer, earthier iteration. After spending the last few years living in rural northern California, Cleveland's lyrics have become more grounded, less interested in traveling to other dimensions than in peeking behind the curtain of this one, fascinated by the way reality becomes mystical when you slow down long enough to let it reveal itself to you.