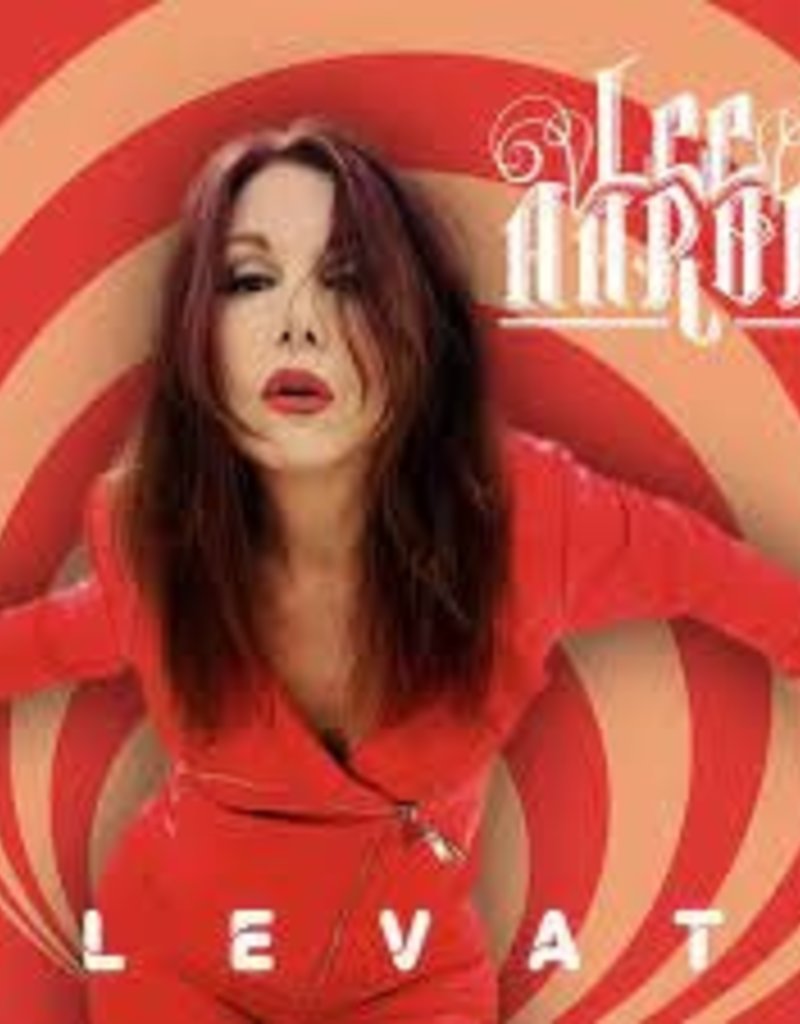 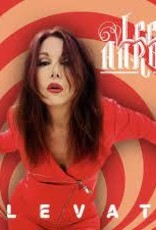 Lee Aaron is on a roll. The award winning, songwriter, producer, and vocalist blazed back onto the rock scene in 2016 (after a ten year hiatus to raise her family) with a wealth of original material and more firecracker energy than artists half her age. She's since produced 6 new releases, with "Elevate" being the latest and possibly coolest addition to this renewed chapter in her illustrious career.

"Elevate" contains ten original tracks steeped in what has become Aaron's signature sound: big guitar hooks, powerful, bluesy vocals, rich melodies and harmonies and just enough sassy attitude to tip the scales. After forging a strong friendship and working relationship with Mike Fraser (AC/DC, Aerosmith, Bon Jovi, Bryan Adams) on the last album, he once again teams up with Lee and the band for "Elevate" as recording and mix engineer.