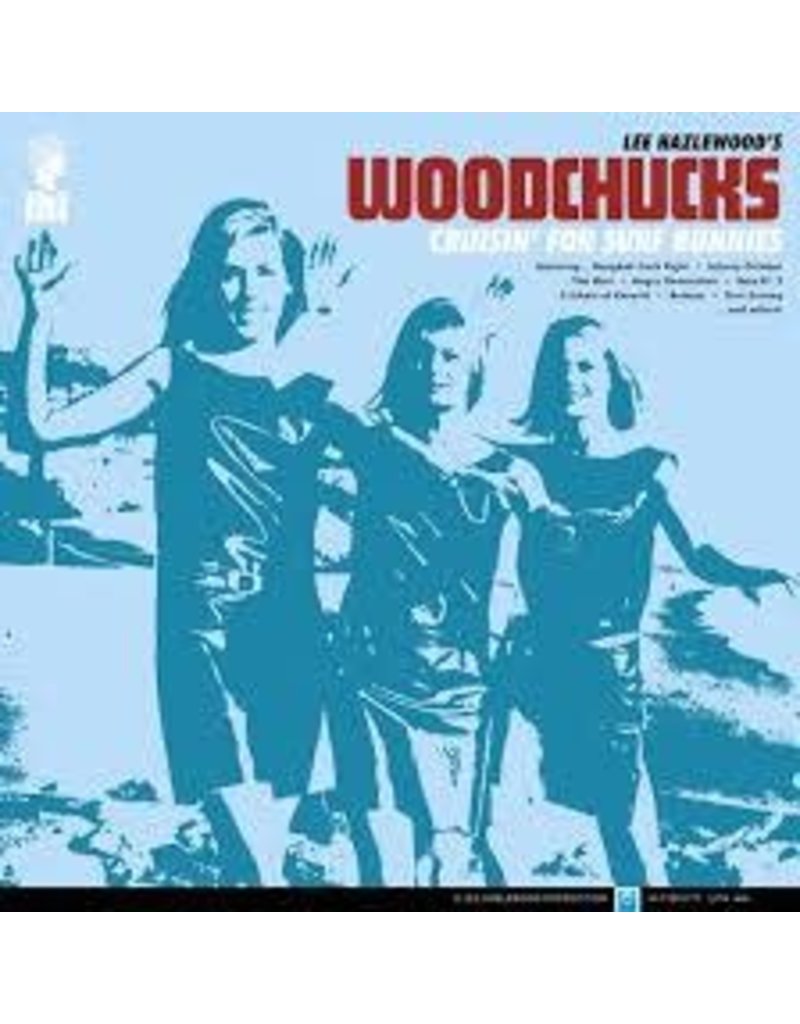 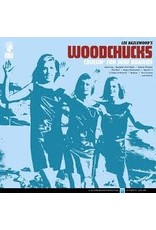 Deep in the LHI tape archive hid a mysterious tape marked 'Woodchucks.' The tape held a "lost" instrumental surf album recorded by Lee Hazlewood in the early 1960s. Some of the songs have been recorded by The Astronauts, Jack Nitzsche, Dick Dale and His Del-Tones, Takeshi Terauchi, The Ventures, John Paul Jones (Led Zeppelin), The Trashmen, The Challengers and The Surfaris. Lee's original recordings have never been released. Bask in the reverb drenched twang of Lee Hazlewood's original versions for the first time ever