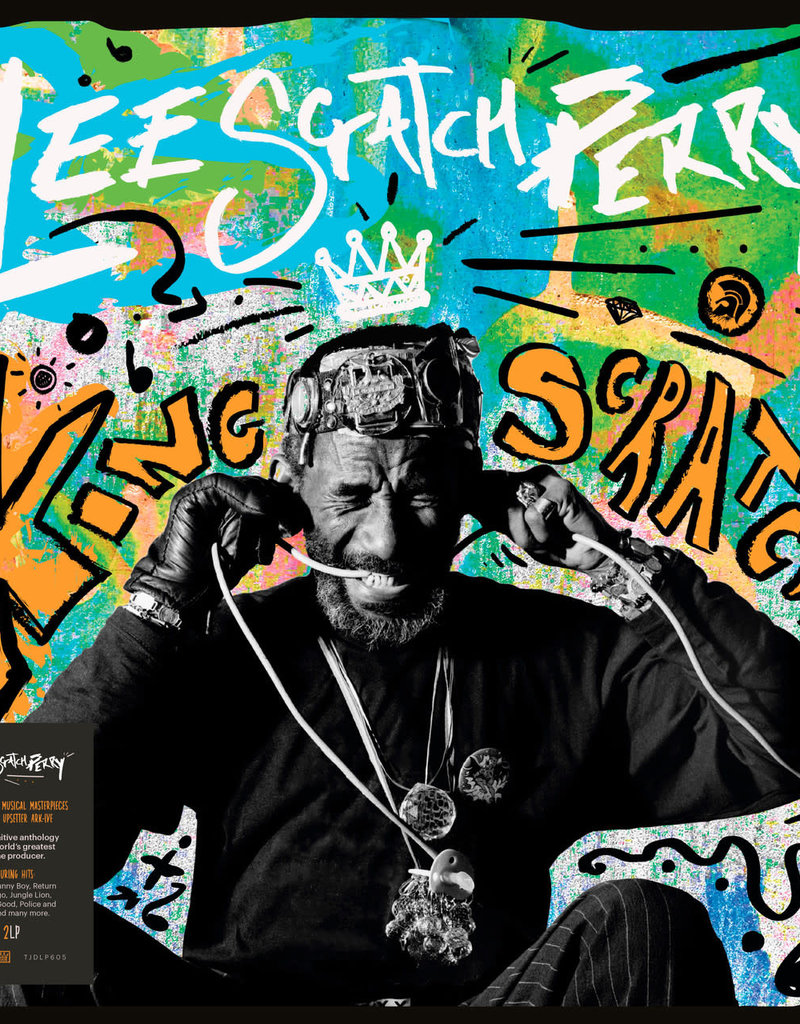 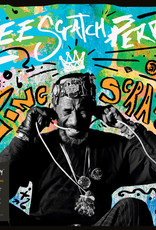 Arguably the greatest Jamaican record producer of all time, Lee "Scratch" Perry was instrumental in transforming the island's national sound throughout the sixties and seventies with his unique approach to music making, pushing the music beyond previously perceived boundaries.

To mark the first anniversary of his passing, the very best of his work is showcased across a number of products, all of which effectively demonstrate why Perry was a widely venerated figure for so long.

This collection focuses upon the legendary music maker's best-known productions from the sixties and seventies, performed by some of the giants of Jamaican music, with both extensive notes on the man whose talent and imagination took reggae to new heights of excellence.