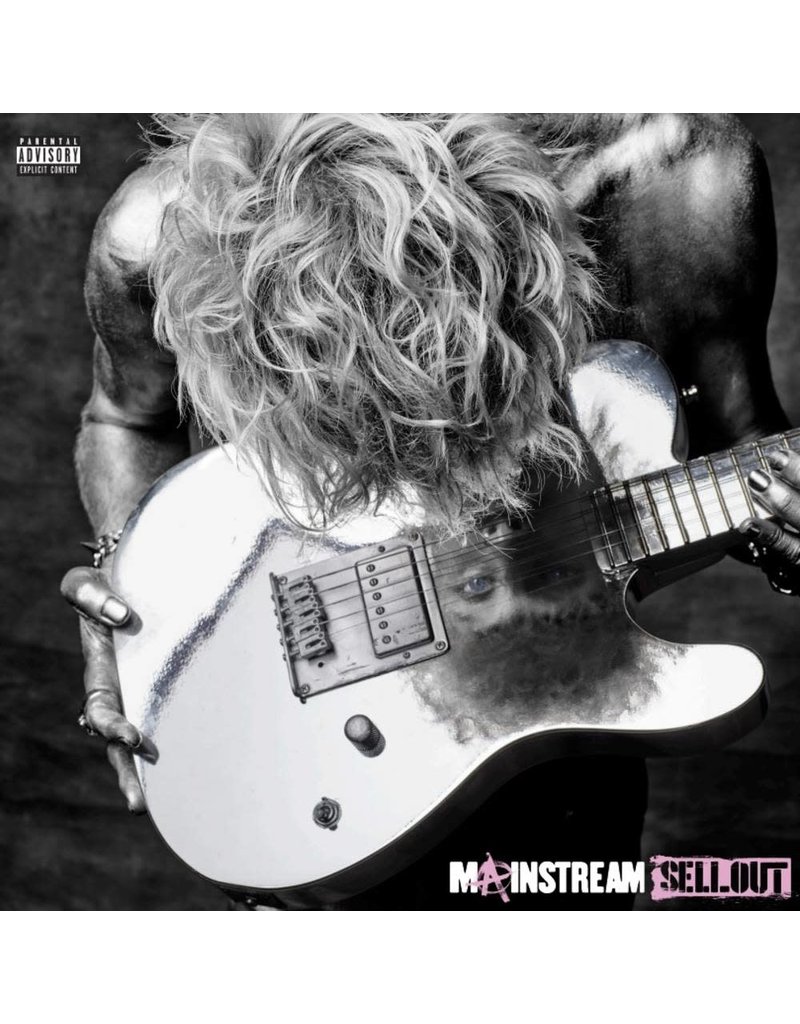 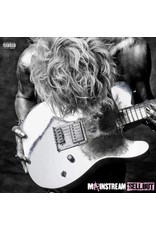 Machine Gun Kelly - mainstream sellout [Standard Explicit CD] - Bad Boy/Interscope - Mainstream Sellout is the sixth studio album by Machine Gun Kelly, scheduled to be released via Bad Boy Records and Interscope Records. It is his second collaborative project with drummer and producer Travis Barker, following 2020's Tickets to My Downfall. In August 2021, the album was announced under it's original title, Born with Horns, by which it was known until being renamed in January 2022.