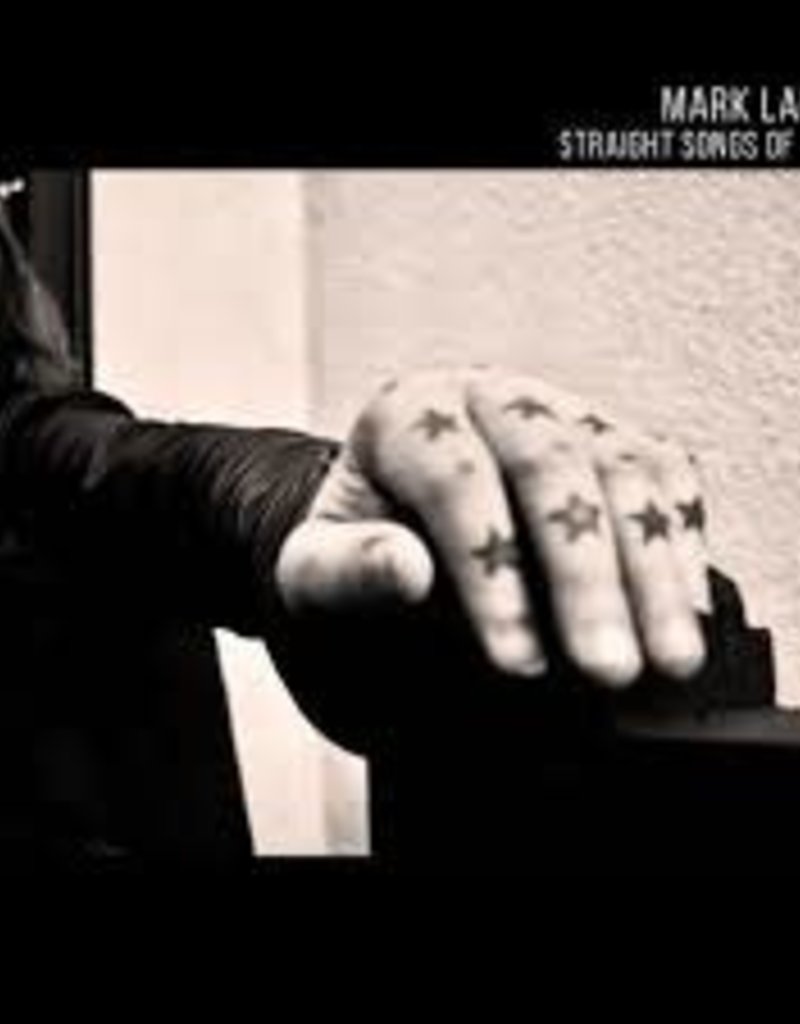 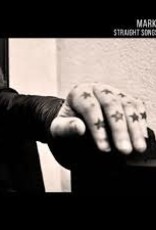 When considering any great work of art, be it a painting, a novel, or a piece of music, it's natural to wonder what might have inspired it. Mark Lanegan's new album, "Straight Songs Of Sorrow", features guest appearances from Greg Dulli, Warren Ellis, John Paul Jones, Ed Harcourt and more, These 15 songs are inspired his life story, as documented in his new memoir, "Sing Backwards And Weep". The book is a brutal, nerve-shredding read, thanks to Lanegan's unsparing candor in recounting a journey from troubled youth in eastern Washington, through his drug-stained existence amid the '90s Seattle rock scene, to an unlikely salvation at the dawn of the 21st century. While the memoir documents a struggle to find peace with himself, his new album emphasizes the extent to which he came to realize that music is his life.