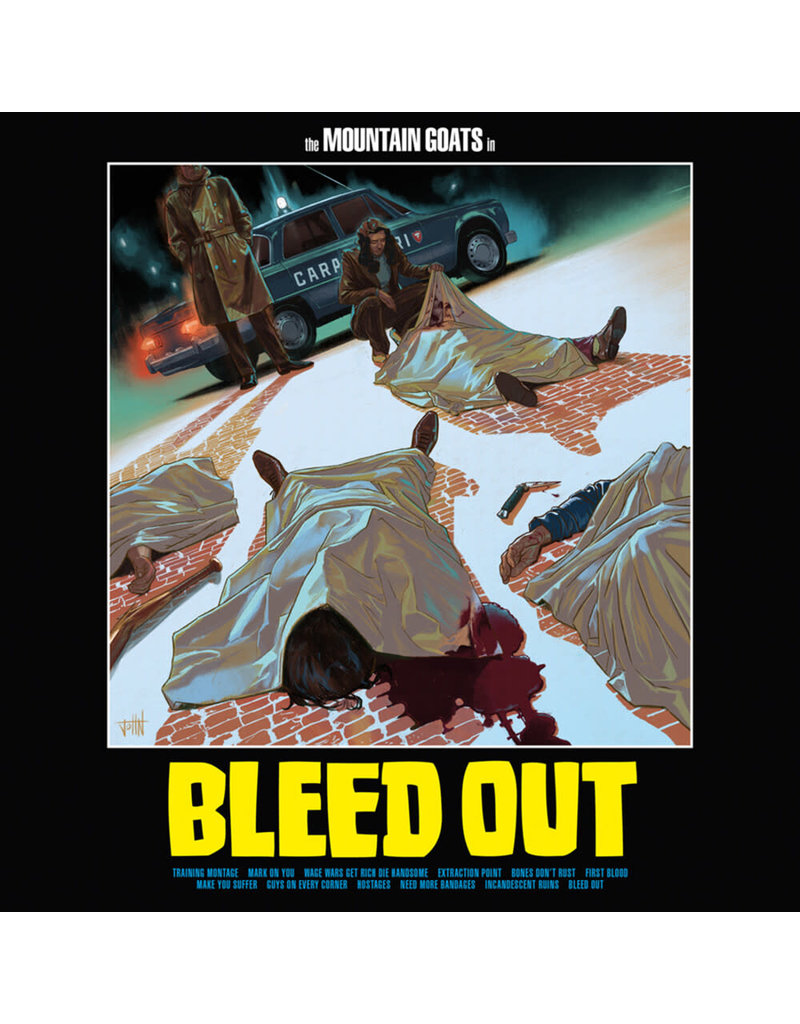 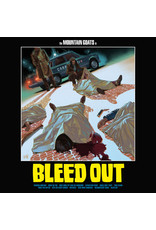 French thrillers like 2008's "Mesrine", vintage Italian poliziotteschi, and the 1974 Donald Pleasence mad-scientist vehicle "The Freakmaker" brought him back to his formative days as an artist, when watching films fueled and soundtracked his songwriting jags and bare-bones home recordings, and in turn inspired his 20th album to be a song cycle about the allure - and futility - of vengeance. The resulting performance is "Bleed Out", a cinematic experience unto itself. One song about preparing to exact bloody revenge begat another song about the act of exacting bloody revenge and then more songs about and the causes and the aftermath of being driven to exact bloody revenge, each delivered with the urgency and desperation deserving of their narrators and circumstances. Darnielle was drawn to the antiheroes of the hard-boiled action flicks he was bingeing, particularly the ways in which their quests for justice were almost all inevitably doomed.